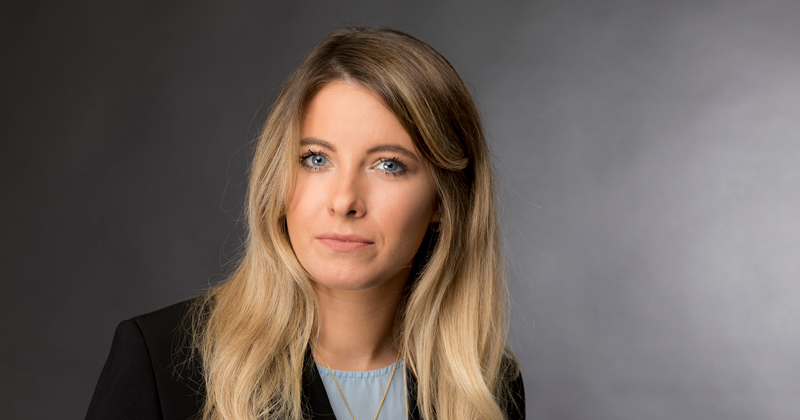 Free schools have a “branding problem” and the “political will” behind them has diminished in recent years, the director of the New Schools Network has warned.

Unity Howard, who runs the charity set up to support and promote free schools, told a fringe event at the Conservative Party conference in Manchester today that free schools should be talked about as a “vehicle for social justice”, rather than just a mechanism to open new schools.

She also warned that recent education secretaries had been less supportive of the policy than their predecessors.

It follows criticism that free schools have moved away from their original purpose – to allow parents, teachers and community groups to open a new school in their area – as new free schools have been increasingly opened by existing established multi-academy trusts.

Seven of the 22 schools approved in the last wave of free schools will be opened by trusts which already run 10 or more schools.

It also follows a series of high-profile failures of free school projects which have also served to taint the policy.

“We’ve got a branding problem with the free schools programme,” admitted Howard, adding that although free schools had been a successful policy for the Conservative Party, it’s “not in its very nature a Tory policy”.

“I think we need to do a lot more to talk about free schools as a vehicle for social justice.”

She also questioned the government’s recent support for the policy.

“I think it was quite clear in the early days this was an exciting programme, there was a lot of political will behind it,” she said.

“But in the last few years, that just hasn’t been the case, it hasn’t been a priority for some of the most recent secretaries of state.”

Howard highlighted her recent calls for the government to legislate to force councils to give up land for free schools, admitting that town halls were sometimes “frustrating” the free schools opening process by refusing to hand over sites.

Rachel Wolf, a former director of the NSN and an ex-Downing Street education adviser, admitted free schools had “become a word for a capital project rather than a choice project”.

However, she insisted the point of free schools was “never that the parents had to set them up”, but rather  that schools would be opened in response to parental demand.

Howard was appointed to lead the NSN in July following the departure of her predecessor, Luke Tryl.

She is the first director of the charity not to be a Conservative Party activist or supporter, and has spoken of the need to reform the free schools programme. 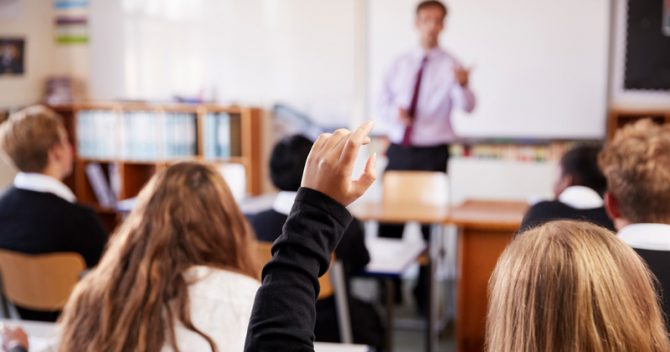