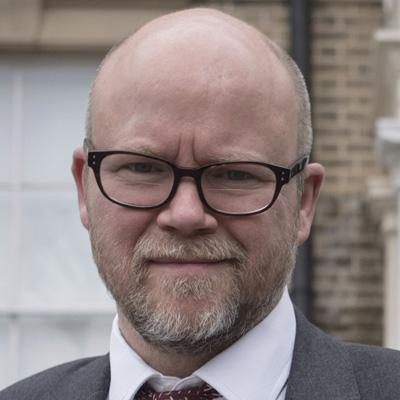 Free schools with fledgling GCSE cohorts have hit highs – and lows – in their overall performance in this summer’s exams.

Young said the non-selective school had succeeded in “creating a grammar school for all”, claiming the school’s results were better than three-quarters of independent schools based on last year’s results.

West London head Hywel Jones said: “Our pioneer year group have worked very hard and their results are a testament to those efforts, as well as our exceptional teaching staff.”

At Bristol and Dixon Kings, results were 66 per cent and 67 per cent respectively.

Dixons, in Bradford, faced a challenging time after it hit national headlines when a teacher was stabbed by a pupil, and earlier this month when its founder, former financial director and a former teacher were all found guilty of defrauding the Department for Education out of £150,000. The school, originally named Kings Science academy, was later taken over by Dixons academy trust after financial mismanagement.

Sandbach school and Batley grammar school, both former independent schools, which converted to free schools in the same year, improved their results this year compared with last. For both, the results reflect the achievement of the first cohort to only be educated at the school during its time as a free school.

Batley improved its results by almost 3 percentage points to 75.9 per cent achieving five A*-C, including English and maths, and Sandbach went up from 64 per cent to 72 per cent.

Other free school results are not quite so encouraging. The Seckford Foundation free school trust last year launched an investigation into its results, after the first cohort at Saxmundham and Beccles free schools, both in Suffolk, posted “disappointing” results.

David Lees, headteacher, said: “In only four years these students have individually achieved beyond their expectations with above expected progress. I am delighted for each and every one of them and I wish them every success in their future.”

And, results for Beccles have also not fully been released. An initial report this morning said just 31 per cent of pupils achieved the same five A*-C GCSEs, including English and maths, but the school has since only released its results for English and maths (47 per cent).

Last year, 43 per cent of pupils achieved the benchmark, so a drop to 31 per cent would be further disappointment for the free school.

IES Breckland, another free school based in Suffolk and the only school run by a for-profit company, saw its results improve marginally – up from 40 per cent to 42 per cent.

Sarah Pearson, interim director of the New Schools Network, the charity set-up by the government to support the creation of free schools, said: “Today we saw the first ever free school GCSE results for students who have had their entire secondary education in a free school.

“These were the pioneer students – who joined brand new schools – so it’s wonderful to be able to offer our congratulations on their fantastic performance today.”