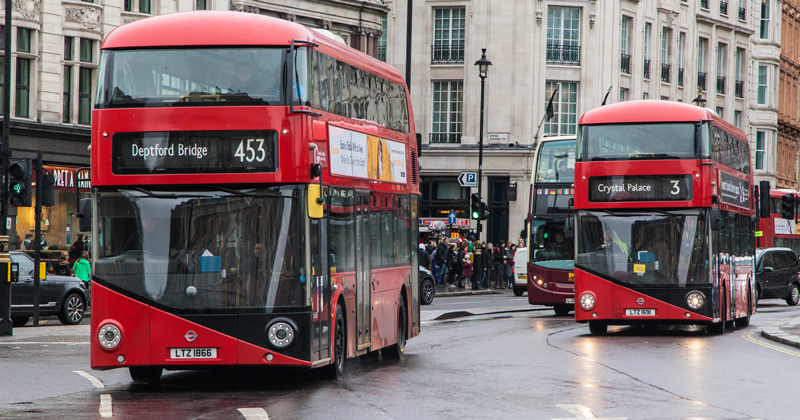 Free travel for children in London will be temporarily suspended as part of the government’s bailout deal for Transport for London.

Of the six million journeys made each day by bus in the capital, around 1.5 million are for education purposes, and 200,000 tube journeys are made to school each day.

Children in London are entitled to Oyster cards offering free travel on different modes of transport, depending on their age.

Announcing the suspension, the Department for Transport said “special arrangements” will be made to ensure children eligible under the national legislation can still travel to school for free.

Details of this are yet to be announced but under government rules, local authorities are required to provide free school transport for certain groups of children.

Those eligible for free school transport under national rules include children aged eight and under whose nearest school is further than two miles away. This rises to a distance of three miles for pupils aged between eight and 16.

There is also an entitlement for other groups, such as SEND children and families on low incomes.

The DfT said these changes would take place “as soon as practicable”. TfL is yet to confirm how long these would be in place.

The changes are one of several agreements TfL reached with the government as part of a £1.6 billion pay-out to help run public transport for the next four and half months.

Other conditions include suspension of free travel for over-60s in the morning peak, and requiring TfL to collect fares on buses while ensuring driver safety.

Grant Shapps, transport secretary, said: “These conditions are needed to avoid crowding and reduce the exposure of vulnerable groups.”