Former Conservative Party researcher and policy chief Innes Taylor has been appointed as a special adviser at the Department for Education.

According to her LinkedIn, Taylor was head of policy at Conservative Central Headquarters from June last year until earlier this month, and previously served the party as a political adviser.

She was previously a researcher for the Scottish Conservatives, and also worked for Scottish not-for-profit Carr Gomm and law firm Brodies LLP. 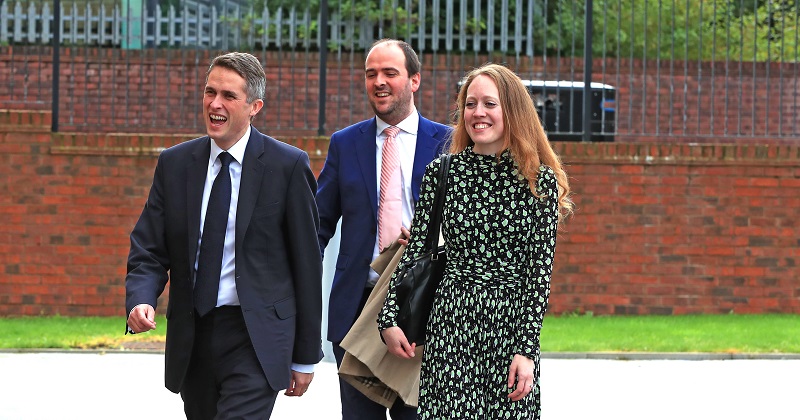 The DfE is yet to confirm who will replace Williamson’s former media SpAd, Richard Holden, who is now a Conservative MP.