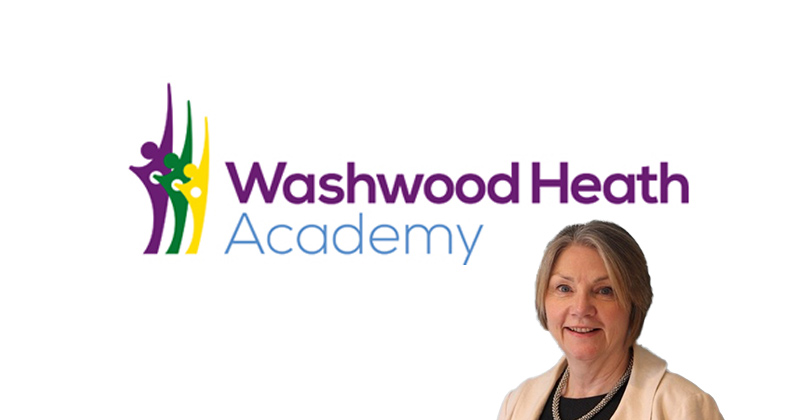 An academy trust rapped over a contract its chief executive awarded to an online mental health company where she also served as a director lists a former regional schools commissioner on its board.

The ESFA investigated in January this year after receiving a series of allegations between July 2018 and July 2019.

The Birmingham trust, which runs seven schools, was also issued with a financial notice to improve that warns its funding could be terminated if changes are not made.

Christine Quinn, who retired as regional schools commissioner for the West Midlands in 2018, joined the trust as a member in June last year.

Investigators raised concerns over Bev Mabey’s involvement with Mindful Healthcare Ltd – a private company that offers online therapy sessions and where her daughter works as a delivery practitioner.

The investigation said the trust had entered into a contractual relationship with Mindful Healthcare, but had not carried out a procurement and no discussion of the appointment had been made at board level.

Mabey declared she was a director, but was never listed as such at Companies House. The ESFA states she was listed as an adviser on the firm’s website when services were procured, but this has since been removed.

Dr Neil Jarrett, Mindful’s chief executive, told Schools Week it never had a “contract or commercial relationship” with the trust. .. Mabey did serve as a board adviser for schools, but was never paid.

He explained the company had worked with Mabey and the trust to deliver “pioneering online therapy” for five pupils between Easter and summer 2019 as part of the pilot.

While the company had invested about £300,000 developing and delivering the pilot, he said no money changed hands between the company and the trust.

Jarrett said the trust’s pupils and families benefited from accessing the support, while Mindful benefited by testing its system worked properly.

Following the pilot Mabey appeared in promotional content sent out to other schools and spoke on the company’s behalf at live events. It has contracts with seven other academy trusts.

Jarrett said Mabey did this work unpaid because she “recognises the dire need to change the way mental support is provided for young people”.

He called the ESFA’s report libellous and added: “It’s potentially very damaging for us at a very difficult time. Covid killed our entire market and we are just starting to recover and don’t need this publicity.”

Mabey’s daughter had worked for Mindful for a short time, but had gone through a recruitment process and her employment had been based on her merits, he said.

Chair of trustees Peter Anstey also stood down from his post earlier this month. He did not respond to a request for comment.

A trust spokesperson said it had been “working closely with the ESFA” to address the issues raised and is “significantly on the journey to demonstrating not just compliance but best practice”.