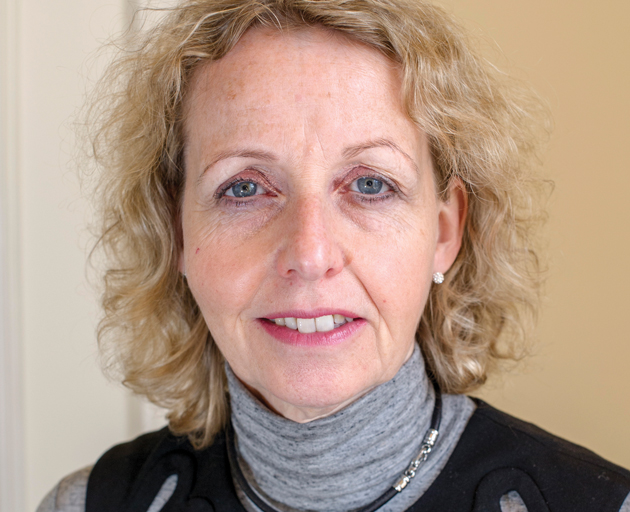 Education secretary Nicky Morgan this week said the ability to remove schools quickly from under-performing providers was a key benefit of an academised school system – but delays over the takeover of a failed free school show the process is not always speedy.

Grindon Hall Christian School in Sunderland, an independent school that converted to a free school in 2012, was rated inadequate by Ofsted in November 2014 and given a financial notice to improve by the Education Funding Agency (EFA) last January for failing to balance its budget.

Told last October by the Department for Education (DfE) that Bright Tribe, the Cheshire-based multi-academy trust, was the preferred sponsor for a forced takeover, the school currently remains with its original owners.

Richard Vardy, chair of the school’s parents’ council, said: “As the regional schools commissioner had said we needed urgent action we had presumed this wouldn’t take a year, but perhaps their definition of urgent is different to parents.

“In the meantime the school is totally without any direction and we are in limbo.”

Bright Tribe chief operating officer Kathy Kirkham (pictured) told Schools Week the delay was due to ongoing talks between the chain, the EFA and the DfE — despite completed due diligence of the school’s finances.

She said she was “optimistic” the school would join Bright Tribe by September.

“The due diligence process can be lengthy, however. It is necessary for both parties to ensure the conversion is the best solution and the school and the academy trust are a good match.”

Micon Metcalfe, a school business manager in London, agreed due diligence “could potentially take some time” and that finances were only a small part of the negotiations.

“Any incoming trust would need to take a look at staffing, quality of teaching and standards and assess what would be needed to turn the school round. In the end, isn’t the department only left with two options? Letting schools fail or paying the bounty a new sponsor feels it needs to sort it out?”

Publication of last year’s accounts for Bright Tribe and its “sister” organisation, Adventure Learning Academies Trust, has been delayed while the EFA seeks more detail on their contents.

Bright Tribe was one of a number of sponsors given a share of a £10 million pot to support struggling schools in the north of England through the creation of ” northern hubs”. Ms Kirkham declined to say how much the trust received.

She said Bright Tribe had also completed due diligence on two other schools in the north and was in “further discussions” with the DfE and in early-stage talks over two primary schools in Northumberland.

She rejected claims that her former role as the EFA’s head of free schools, university technical colleges and studio schools would result in favourable treatment from the agency.

“Absolutely not. They have their own procedures and rules. Their whole process means that everyone gets treated the same.”