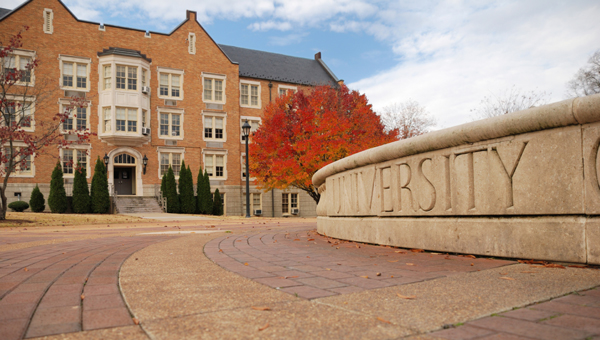 Top universities are telling school pupils that they must attend extra open days or risk lessening their chance of gaining a place.

Schools Week last week reported that the University of Leeds told some applicants that positive feedback on a visit day “may be taken into account” if they fell short of required grades in August.

The university said the visits were “by no means mandatory” and that it was looking at the wording of the email.

UCL emailed a prospective physics student to tell her that she may be “ranked” if she failed to meet the needed grades.

The email, inviting her to a “UCAS open day”, said attendance was “strongly recommended” and added: “On receiving exam results, we may have to rank near-miss candidates in order of preference and your time in the department during the open day will give us a better appreciation of your qualities and motivation”.

The University of Nottingham also told a physics student it had offered a place to that it would treat the application “individually” matching personal background and circumstances. “The precise offer level we are setting for you will be confirmed at that meeting.”

Kirsty Wilkinson, school and college liaison manager at Loughborough University, said her university offered extra visit days, but they were not compulsory and did not change offers.

“Three Russell Group universities are now doing this . . . universities in the middle of the league tables might follow their lead. I don’t think it is particularly positive for the students. It does not seem an open or transparent way of doing things.”

A parent, whose daughter was contacted by both universities, said: “The shift back to trying to introduce an element of interviewing candidates is one that’s educationally sound, it’s just that the travel costs are high and it adds up to a chunk of missed lessons when sixth-formers can least afford to miss any teaching time at all.”

“Some feel students benefit greatly from attending open days — it allows them to experience first-hand what studying at university is like. Attendance to such open days is not compulsory to receive an offer.”

The spokesperson said the university’s physics department offered a number of dates, “typically” timed to avoid peak travel, and it was “standard practice” not to require students from far afield to attend.

Nottingham did not respond when asked for a comment.