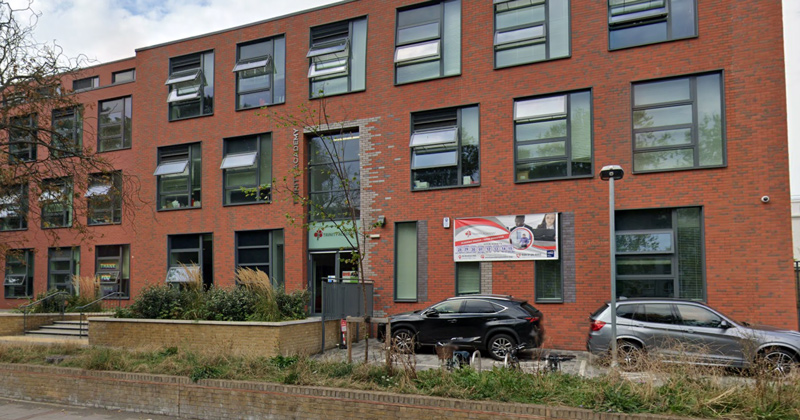 The government is investigating alleged financial irregularities at an academy trust in south London that was issued a redacted finance warning notice earlier this year.

However, parts of the report were redacted. Schools Week understands this relates to an ongoing investigation by the Education Skills and Funding Agency (ESFA)  into allegations of financial irregularities.

The trust launched an investigation in autumn last year into a “number of transactions flagged up as suspicious by auditors”.

A spokesperson for the Department for Education said the notice was issued due to concerns about “governance at the trust, resulting from allegations of financial irregularities”.

It added it was unable to comment on an ongoing investigation.

Meanwhile, the school this week was transferred to the Future Academies Trust, which was founded by Lord Nash, the former academies minister.

This means the conditions attached to the notice no longer apply, as the school is under a new trust.

Trinity hit the headlines in 2015 when Schools Week revealed the free school had just 17 pupils on site when it opened. A year on it had grown to near capacity.

A spokesperson for Future said this week that the academy’s finances were now run in “a more professional way, with support from experts”.

“The FNtI relates to events during a period that ended in September 2019… The irregularities related mainly to procurement procedures and the academy trust has not found any financial losses,” the spokesperson added. “The academy has a healthy financial surplus.”

Annual accounts for the Trinity trust, which will now be dissolved, state that “trustees believe the trust purchased goods and services” from companies connected to a staff member, However, it added that “the trustees have been unable to verify the connection”.

An internal investigation found that breaches of the academy’s procurement policies and the trust’s internal financial controls had occurred.

But a trust spokesperson said in a statement, issued to Schools Week in February, that it did not believe there had been a net loss to the trust as a result of the contracts.

The matter was reported to the police in mid-November. The Metropolitan Police decided after initial inquiries that it was not in the public interest to pursue it.

In the financial notice, Mike Pettifer, ESFA’s then director of academies and maintained schools, said that while he recognised the “cooperation and discussions” between the trust and officials, his concerns remained over “governance and financial oversight at the trust”.

The notice listed 19 conditions, including requesting the trust to hand over full minutes and notes of all board meetings held during 2018-19 and ensure that “all current and historic related party transactions are fully accounted for”.

The DfE said the information redacted was done in line with the ESFA policy to remove confidential details.

A spokesperson for the DfE added it had “supported the trust to transfer Trinity Academy to Future Academies Trust, which represents the best outcome for the school’s pupils”.