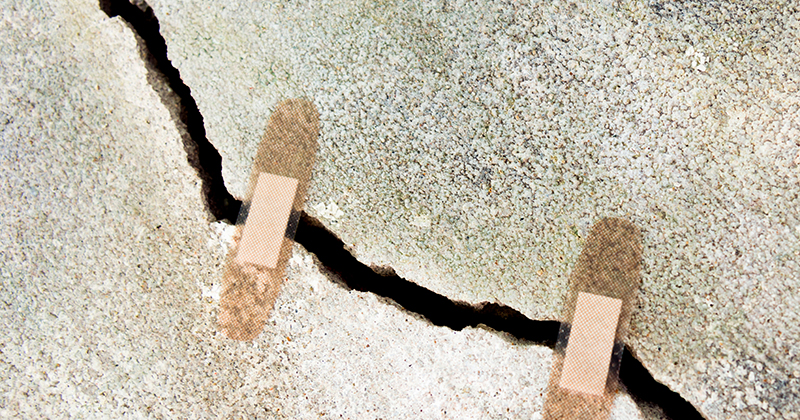 Progress in closing the disadvantage gap is “stalling”, and it will take over a century for poorer pupils to catch up with their peers at its current rate, the Education Policy Institute has warned.

In its annual report, published today, the leading think tank said the most persistently disadvantaged key stage four pupils have failed to make any progress in catching up with other pupils in English and maths since 2011, and are almost two years behind their more advantaged peers.

Although the disadvantage gap across all GCSE subjects has narrowed in the past year from 19.3 to 18.4 months, this was driven by disadvantaged pupils being encouraged to take more ‘academic’ subjects, such as English Literature, because of government reforms like progress 8 and the EBacc, the report found.

Although this shows poorer pupils are able to tackle more “challenging” subjects, these subjects also tend to have a smaller disadvantage gap.

In English language and maths, the rate the disadvantage gap is closing has “slowed considerably”. Disadvantaged pupils were 18.1 months behind their peers in these subjects in 2016, decreasing to 18 months in 2017.

The slowing of progress in the five years to 2017 means the gap is now not expected to close fully until 2155 – a setback of over 50 years compared to the most recent estimates from August 2017.

“The fact that the rate of closure is slowing down rather than increasing in GCSE English and maths supports our finding that the pace of gap reduction across all GCSE subjects is primarily driven by changes to subject entry and not necessarily an overall increase in school standards,” the report said.

Pupils deemed “persistently disadvantaged” – those who have been eligible for free school meals for at least 80 per cent of their school lives and lived long-term in households with little or no employment income – are 23.4 months behind their more advantaged peers, and that is “essentially unchanged” since 2011.

Pupils with special educational needs and disabilities (SEND) are significantly behind their peers.  At age five, pupils with an Education and Health Care Plan or statement begin school 15 months behind their peers who do not have SEND. By the end of secondary school, this gap has increased to three years.

David Laws, executive chairman of the EPI and a former schools minister, said the findings of the report were “surely unacceptable” and that progress for the most disadvantaged pupils was “particularly disappointing.”

“There is a serious risk that trends in child poverty and financial pressures on education services upon which poor children depend could impede further progress to make out comes in English education more equal,” he warned. “If this happens then it will be difficult to make gains in improving social mobility.”

There should also be early and sustained additional support for pupils who need it, and access to a broad curriculum – including out-of-classroom experiences and participation in the arts – for all pupils.

Outside of school, it recommends government focus on alleviating child poverty, and providing better maternal health and well-being support throughout a pupil’s childhood.

Geoff Barton, the general secretary of the Association of School and College Leaders, said it was “no coincidence” that the slowing of closing the attainment gap over the past five years has happened “at exactly the time when schools are facing the twin crisis of inadequate funding and severe teacher shortages”.

Nadhim Zahawi, the minister for children and families, said: “Closing the attainment gap to make sure every child fulfils their potential is a key priority for this Government. In fact, the gap has closed by 3.2% in the last year alone – one of the highest reductions we’ve seen since 2011.”