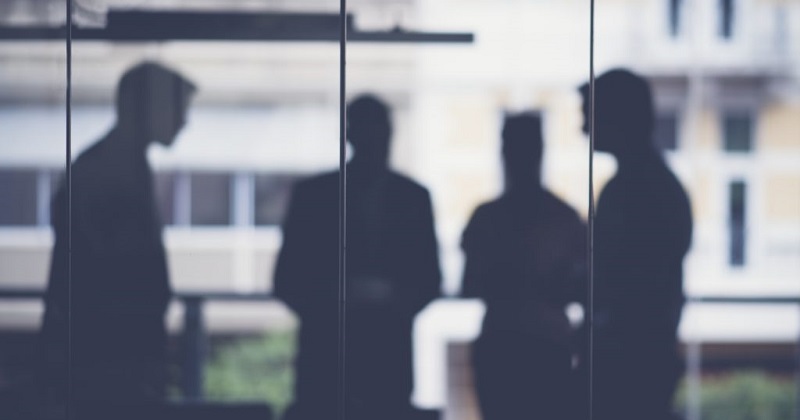 Education leaders have penned a joint letter imploring schools to include their business professionals in senior leadership meetings amid fears valuable expertise is being wasted and professional relationships undermined.

The call to arms has been issued following ISBL’s workforce survey report in January revealing 45 per cent of school business leaders did not attend all senior leadership meetings.

Additionally, it found 29 per cent were only occasionally invited to specific meetings to contribute. The letter states the findings were “disappointing”, adding that “school business leaders had never been invited to participate in leadership discussions even where there were clear resource and financial implications”.

The letter added: “Decision-making in silos, where pedagogical colleagues do not fully engage with business professionals . . . can only result in less informed and collaborative decision-making.

“It also undermines the working relationship between school business professionals and governing boards who rely on their contribution to the effective management of financial resources.”

ISBL chief executive Stephen Morales said the notion that business leaders don’t need to be part of leadership conversations is “flawed” and senior leadership teams need an “appreciation of the challenges a school is facing in the round”.

He said the letter was a “powerful statement” especially having received the backing of “the leaders that help run our system”.

Elsewhere ISBL’s survey noted a “gender tension” emerged when participants were asked about their level of participation at strategic meetings.

Male responses suggested higher levels of participation, at 70 per cent, compared to 52 per cent of female respondents – despite the survey finding the profession to be female-dominated.

Morales explained this was likely down to the fact, as with other professions, there is an imbalance at executive levels with more men fulfilling such role.

He called for the industry “to make sure there is space and opportunity for female colleagues”, adding “there should be no glass ceiling”.

Morales also said mentoring and coaching could help all colleagues “take advantage of the opportunities that are there”.