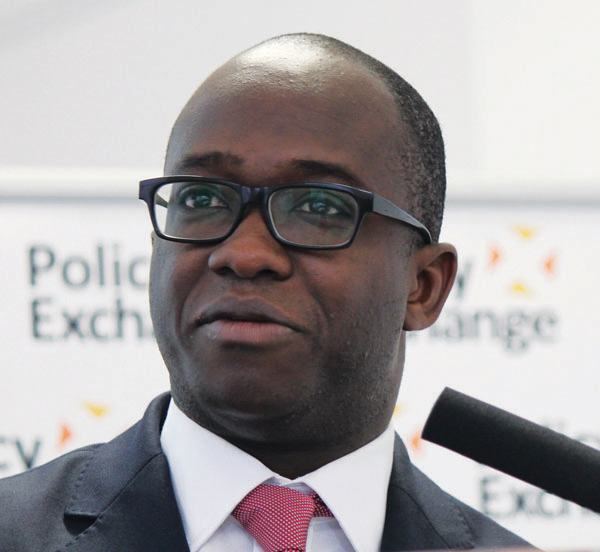 Early years settings are facing a looming teacher shortage, experts have warned, at the same time as the government plans to extend childcare into schools.

Universities, unions and specialists have all spoken to Schools Week about the difficulties in recruiting early years teacher trainees.

But Schools Week has been told some university courses offering training for Early Years Teacher Status (EYTS) are facing closure due to low numbers.

About 45 providers across the country offer the training and are collectively expected to recruit 2,000 university graduates to start in September 2016. There is, however, a scarcity of applicants.

Deborah Lawson, general secretary of Voice the union, told Schools Week the low numbers mean “the sector is heading towards a recruitment crisis equal to that which we are experiencing in teaching”.

To gain EYTS, trainees must have the same qualifications as those hoping to gain Qualified Teacher Status (QTS) – a degree, at least a C grade in English, maths and science GCSEs, and pass a numeracy and literacy test.

But EYTS does not guarantee the same terms and conditions as QTS. There is no set pay scale and some providers only pay wages for 35 weeks a year, rather than an annual salary.

Ms Lawson added: “We have concerns about the differing terms and conditions and how that will impact on those working in early years.

“It seems the sector is expected to continue on minimum funding and maximum good will. Good will doesn’t pay the mortgage.”

The Department for Education (DfE) did not provide figures for how many early years teachers have gained EYTS.

University lecturers told Schools Week recruitment onto the new courses had been difficult.

Sally Pearse, principal lecturer in early years teacher education at Sheffield Hallam, said “the exclusion of graduates” who have gained EYTS from being able to switch into teaching made it a less attractive option. She called on the government to look again at the plans and “map out a more coherent early years career pathway” including clear routes to senior positions.

Laura Henry (pictured right), managing director of an early years’ consultancy, agreed. She said: “There does not seem to be an incentive for people to gain EYTS if they can get better outcomes by going down the QTS routes.”

The lack of early years teachers is a problem for schools, which are increasingly being encouraged to expand into younger age groups.

Last January, the government announced a £5 million scheme to partner teaching schools with nurseries in a bid to “share best practice” and “drive up standards”.

The number of all-through schools, offering provision from 4 to at least 16, has also increased. At least 40 have opened in the last 18 months, with many enrolling pupils from the age of three.

The DfE said EYTS was designed for those who wish to specialise in work with babies and young children and as 80 per cent of the sector was privately-run, the government cannot mandate pay conditions.

A spokesperson said: “We are raising the bar and improving the care children receive by encouraging more graduates into the early years sector.”