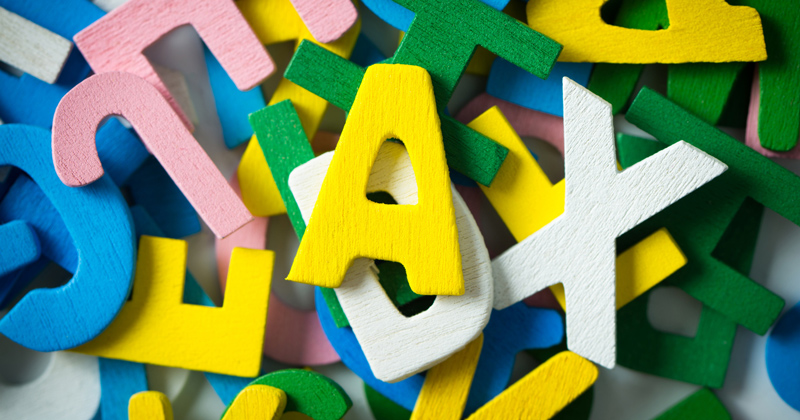 Pupils who pass the phonics reading screening check on their first attempt are almost three times more likely to meet the “expected standard” in reading at key stage 2, the government has revealed.

New data published by the Department for Education tracked the performance in the SATs reading test of pupils based on when they met the phonics standard.

The phonics check is first carried out when pupils are in year 1, but those who do not reach the government’s expected standard for the test take it again in year 2.

This year, 82 per cent of pupils met the expected standard in phonics in year 1, and 92 per cent had reached it by the end of year 2.