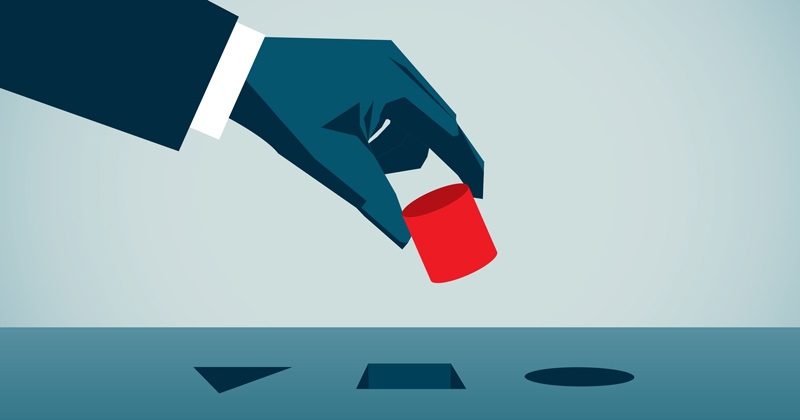 “This has become an over-politicised slanging match”

The political football that is IGCSEs has been kicked around the pitch again, amidst cries of “foul” and “unfair, referee!” Independent schools were lined up to compete with state schools, despite the teams having no real heart in the game and the spectators – the poor old pupils and their parents – being thoroughly confused by the rules.

To recap, the new GCSEs have been publicised as setting a higher standard, and initial research suggests that independent school pupils get slightly better results in English and maths IGCSE than in their GCSEs in other subjects. This poses more questions than it answers.

However, an inquiry is being called for, amid claims that all IGCSEs are now easier. At the same time, the government has removed IGCSEs from the approved list of qualifications for state schools, leaving only independent schools free choice. Oddly, this has been taken to mean we are suddenly engaged in a massive cheating exercise to inflate results.

For years, IGCSEs have been considered to provide the best preparation for A-levels

For years, IGCSEs have been considered to provide the best educational value and the best preparation for A-levels. Independent school heads have used them because we thought they were better, not easier; IGCSEs aren’t shown in the league tables, so we aren’t doing them to show off our results.

From 2010-14, the government promoted IGCSEs in state schools. And let’s not forget, IGCSEs were key to helping develop the new GCSEs.

My colleagues and I make choices on a subject by subject, year by year basis. For example, heads of department have reported that some maths IGCSEs contain more algebra, and therefore are better preparation for A-level.

Experience shows that IGCSE assessment is more nuanced with less formulaic hoop-jumping. Credit is given for originality and insight, rather than regurgitating information in the way the exam board wants it.

But how do they compare to GCSEs? And what about fairness?

First, harder and easier are very loose terms in this context. Do we mean the syllabus? Exam questions? How the grade boundaries are compared across qualifications?

The much-used and internationally admired Cambridge IGCSE is pegged to GCSEs using complex comparability studies. This is backed up by external assessment.

UCAS is also key. It’s normal for university applicants to come with A-levels, Pre Us, IB, GCSEs, IGCSEs and, increasingly, overseas qualifications. Universities determine the predictive value of each, using the UCAS tariff system. If it were true IGCSE is easier, this would soon be factored in. IGCSEs are highly regarded, and if new evidence is thought robust enough to change that, universities and independent schools will take heed.

The jury is out on the latest research. If it is proven that IGCSEs are somehow easier, and the new GCSEs gain credence, I predict that more independent schools will move over. If they stay it will be for reasons of rigour, reliability and relevance.

It’s understandable that teachers in state schools might be worried about fairness, but independent teachers are too. It serves no one for young people to be set against each other in this over-politicised slanging match.

The real unfairness, as Geoff Barton of the Association of School and College Leaders and Fiona Millar, the education author, have pointed out, is centred on choice. There are good educational reasons why the government should not have denied state schools the right to choose their qualifications.

Independent school heads would welcome their colleagues on to a level playing field – without politicians as the referees.