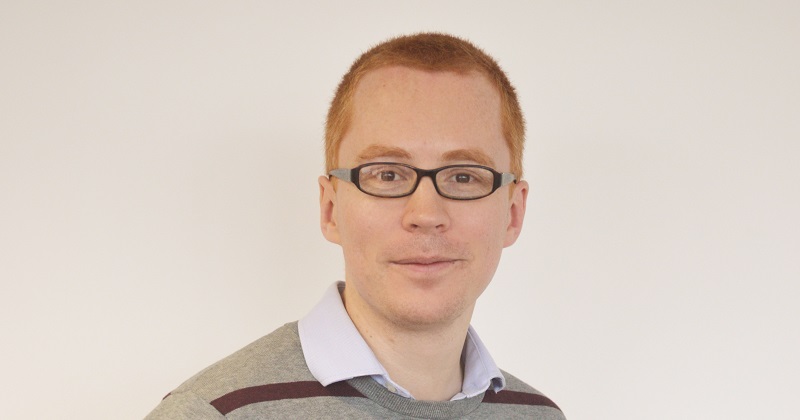 The use of corporate language in the academies sector – such as calling bosses chief executives – is “unhelpful”, says a former Department for Education policy adviser.

Jon Yates, who was a special adviser to Damian Hinds, said there would be “some value” in “moving away” from such terms – including “multi-academy trust”.

He backs a change in the way academies are branded. Just last month, the Confederation of School Trusts, which represents groups of academies, called for the “divisive language” of multi and single-academy trusts to be ditched.

Speaking to Schools Week following his appointment as chief executive of the new Youth Endowment Foundation (YEF), Yates said parents didn’t care about the name on their school.

“I don’t know any parents who have made a decision…on whether it’s called an academy or not.”

“There is something important about getting across to people that a MAT is a charity that delivers education to young people, working through schools.

“That isn’t language anyone really likes, so I think there would be some value in, and I think others are quite interested in, moving away from it. Ditto CEO. These are school leaders.”

Yates’s appointment to the YEF comes a few months after a high-profile split between the government-backed National Citizen Service (NCS) and The Challenge, an organisation founded by Yates. Until recently it was the NCS’s largest provider of summer school programmes.

The NCS cut ties with The Challenge after a dispute over shared IT systems and 4,000 pupils missing out on places.

Yates said he still had “good friends” at both organisations, adding that it was “really sad to see people having to stop working on things they’re very passionate about”. But he said his main concerns were the participants.

“If we step back a little, we’ve got to remember why government spend money on things like the NCS. It’s not for the organisations, it’s for the young people, it’s for the communities. These are commercial procurements with conditions, and sometimes a provider will say ‘those conditions don’t suit me, I’m out’.

“The main thing is, is the provision still being provided? Are the young people still on the programmes? That’s still going on. I take the long view that The Challenge has much to be really proud of.”

Yates, who started his career in community and youth work, said he was excited about his new role. He was “passionate about young people, and about how their relationships and their lives work”.

The YEF was set up with £200 million from the Home Office to investigate ways early intervention could help prevent youth offending.