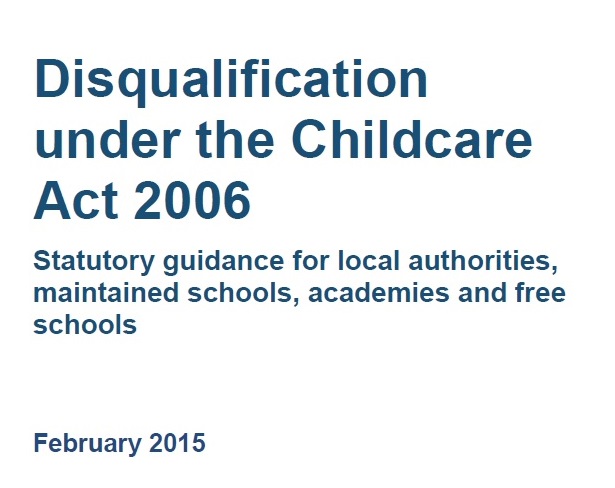 New guidance on who can be “disqualified by association” has been issued by the Department for Education (DfE).

The document sets out that only those working in an after-hours capacity with children up to the age of eight can be barred from working, if they live with someone who has been convicted of a relevant offence.

Previous guidance, issued in October, had caused confusion within the sector and the National Association of Headteachers called for clearer information to be issued.

Ben Thomas, national officer for education and children at Unison, said the union still questioned whether the rules were necessary to safeguard children.

“We still question whether it is doing anything to safeguard and whether people should be judged by association.”

Staff such as caretakers, cleaners, drivers, transport escorts, catering and office staff, who are not employed to directly provide childcare, and those who provide healthcare provision, are also not covered by the legislation.

The guidance will be reviewed again in September.