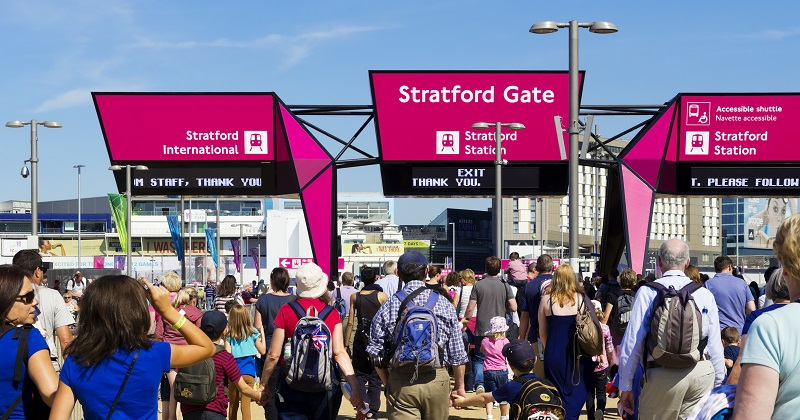 The government has told schools to look to the 2012 Olympics for inspiration on how to transport children to school from September.

New Department for Education guidance on the reopening of schools claims London’s hosting of the event showed it was possible to make a  “very real difference” to travel patterns.

The capital introduced “games lanes” on its roads, the London Overground’s East London Line was expanded and TfL also built a £25 million cable car across the River Thames.

Schools and travel operators have warned of massive difficulties in getting pupils to school, with children being urged to avoid public transport if they can.

In today’s guidance, the government said it recognised the challenges around children getting to school, but said it was “confident’ that if all available options are considered by all involved, it would be possible to reduce demand and ensure transport is available for those who “need it most”.

“Experience during the 2012 London Olympics showed that it is possible to make a very real difference to travel patterns where there is a concerted effort to do so and where the general public understand the imperative for doing so.”

The guidance also suggested that schools should work with partners to consider staggered start times to enable more journeys to take place outside of peak hours.

“We recognise that this option will be more feasible in some circumstances than others.”

The Department for Transport is asking local authorities to urgently work with schools to survey parents on their typical routes to school and potential alternatives.

They are also asking them to consider a range of options for shifting demand for public transport onto other modes, and to consider using traffic demand management approaches in order to ensure that children are able to attend school from the start of the autumn term.