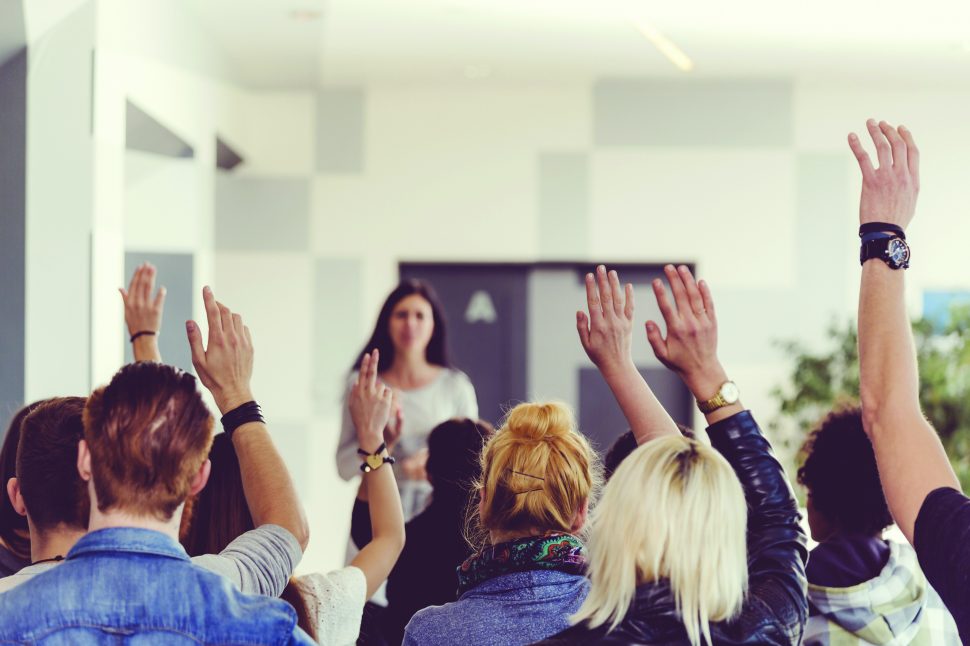 Department for Education policy advisor Rachel Hayward also confirmed they expect Ofsted to be inspecting providers based on the new framework from next September.

But, when tasked about the timeframe being “massively too short” and increasing workload, Hayward said: “I think it’s going to be sort of seen as short-term pain for long term gain.”

The comment, during a speech at the National Association of School Based Teacher Trainers annual conference today, was greeted by groans and boos.

The DfE announced the formation of an advisory group to review the core content of ITT in May, to decide how best to align teacher training with the government’s plans for a new early career framework for teachers.

The early roll out of the early career framework is expected next September as part of Opportunity North East, before the national roll out in September 2021.

Hayward said the new ITT core content framework will “hopefully seamlessly move” into the early career framework and needs to “line up” with this timescale.

The ITT core content framework will include the minimum knowledge and experience trainee teachers are expecting to cover during their training, and place strong emphasis on mentoring and expert professional support in schools.

Hayward said providers and schools will be expected to include additional “bespoke content” on top of the framework.

But she was told the implementation timeframe gives providers potentially just two months to “work on it and be fully accountable to Ofsted”.

Another audience member said: “At what point can we see any draft? We are about to hit our big assessment time for our current trainees, many of us went to publish training plans before we break up in July. That time frame is massively short for us to implement what we want to implement.”

The DfE official said she would report the concerns back to ministers, and insisted that if the implementation “does seem to be unreasonable we will look at it again”.