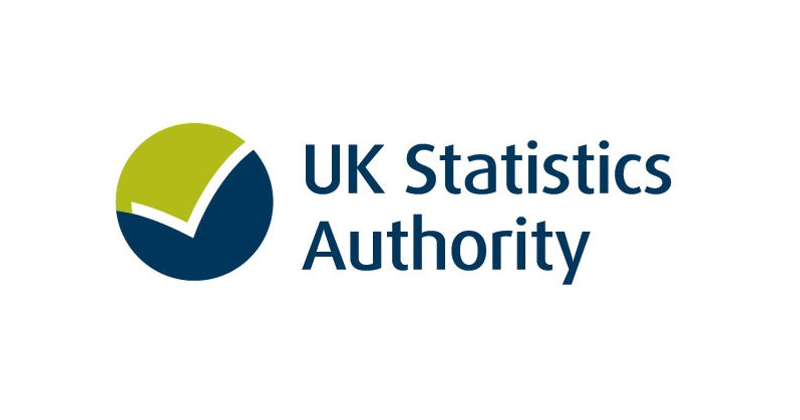 The government has been forced to backtrack on claims it made about the popularity of grammar schools following a complaint to the UK Statistics Authority.

In an ad-hoc publication put out last October, the Department for Education claimed that demand for selective school places exceeded supply by almost 11,000 places, and that this meant selective places were in greater demand than those in non-selective schools.

However, the anti-grammar campaign group Comprehensive Future complained to the Statistics Authority that its analysis of secondary school applications and offers did not take into account the “significant proportion” of applications to selective schools from parents whose children were ineligible to attend due to them not having an 11-plus test pass.

Parents are effectively applying for places they won’t get

Under admissions procedure, parents can list grammar schools as their first choice of schools even if their child has not passed an entrance test.

For example, 1,037 of 3,013 first-preference applicants for grammar schools in Kent last year had not passed the 11-plus.

“Parents are effectively applying for places they won’t get, due to the nature of selective schools needing an 11-plus pass,” wrote Comprehensive Future’s Joanne Bartley in her complaint.

Bartley said the statistics were “misleading” as they did not take into account that while there may be demand for the places, parents could nevertheless not get their child into one of the schools.

Although the Statistics Authority says that first-preference data is a “reasonable proxy measure” for demand for selective schools, it ruled that users of statistics “should be provided with appropriate information to help them interpret statistics, and in this case further details about the eligibility status of these pupils would help with interpretation”.

It said the DfE has now “agreed to amend” its publication.

Ed Humpherson, its director general for regulation, said the release would “make clear that a number of applications for selective schools may include pupils who have not passed the 11-plus test”.