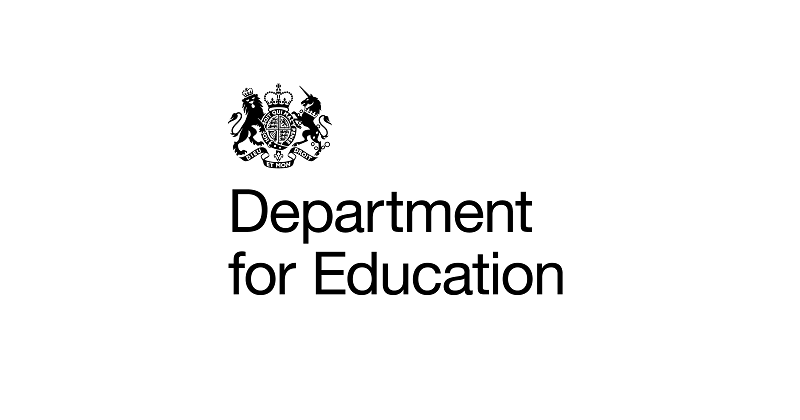 The Department for Education will take on responsibility for higher education and skills in a massive expansion of its remit, Downing Street has confirmed.

The move means Justine Greening, the new education secretary, will take over a much larger department than the one run by her predecessor Nicky Morgan, when the two additional policy areas are transferred from the Department for Business, Innovation and Skills (BIS).

It follows a long period of speculation about the future of education policy across government departments, with the split long seen as a hindrance to closer working between the schools and further education sectors.

The DfE’s responsibility for education and skills currently cuts off when pupils reach the age of 18, and previously shared a skills minister with BIS. Until yesterday, that minister was Nick Boles, but he resigned ahead of Theresa May’s cabinet reshuffle.

Jo Johnson – Boris Johnson’s younger brother – is currently the Minister of State for Universities and Science at BIS.

It comes as the DfE prepares to move from Sanctuary Buildings to much larger offices in the Grade II listed Old Admiralty Building in Horse Guards Parade.

It remains to be seen how much of BIS’s £16.5 billion budget will be transferred over. The DfE current has a budget of almost £60 billion.