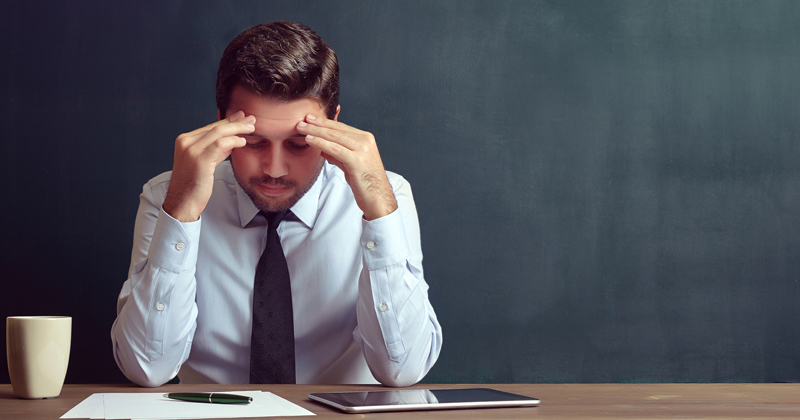 “As any headteacher knows, you have to take people along with you”

School leadership is difficult even in normal times. And these are not normal times. Covid-19 has cut through normal like a knife through butter and left the old certainties of school life flapping in its wake. School leaders have grappled with government bureaucracy as they’ve tried to keep children on free school meals fed.

With their teaching and support staff they’ve kept schools open so that vulnerable children and the children of key workers were cared for. And with their colleagues they’ve worked ceaselessly to support children at home during the lockdown – providing learning support, family counselling, safeguarding and, in many cases, food deliveries.

It has been a heroic effort, done with little or no fanfare. So how is it that leaders and teachers are under such sustained attack in the print and social media? I hesitate nowadays even to open Twitter because of the virulent, nasty attacks by so many enraged people who believe that leaders and teachers lounged about during the lockdown and are now trying to delay a wider opening of schools out of laziness.

Over the weekend, I found myself defending school staff from such accusations as I argued that teachers should not be required to work throughout the summer holidays to make up for missed time in school. Broadcasters seemed not to want to hear about the double shifts done by teachers – on site and then at home, teaching in person and then preparing home learning materials. This truth was received as special pleading. All that school staff have done in a time of crisis seems, too many times, to have been forgotten.

And now there is a new front on which to attack school leaders. They have become targets for abuse about the decisions they are making about when, and how, to open their schools to more pupils. In one extreme case, a leader’s decision not to bring back year 6 pupils this week has led to parental outrage and governor dissension. Local fury is fanned by continued attacks by some newspapers who like nothing better than to print hate-filled headlines about teacher incompetence and sloth.

All this could have been so different if in England there had been a national plan, worked out with the profession, to get more children back to school. The absence of this fundamental requirement has led to chaos and confusion as school leaders have tried to cope with inconsistent and inadequate government guidance, delivered late, with frequent changes of requirements and advice.

The National Education Union’s survey of primary schools’ wider opening on June 1 showed a chaotic state of affairs. Forty-four per cent of schools did not open more widely to any of the year groups announced by Boris Johnson on May 10 and a further 21 per cent to fewer year groups.

Local authorities have reasserted their authority. Those with high rates of Covid-19 infection have instructed their primary schools not to open more widely – so in the northwest only 8 per cent and in the northeast 12 per cent of schools followed the government’s instructions.

There is a lesson to be learned by government here. As any headteacher knows, you have to take people along with you. You can’t simply assert and instruct. When the stakes are this high, the teaching profession stands on its own ground, with its own ethical and moral foundations, to do the right thing. It should be supported, not knocked for doing that.