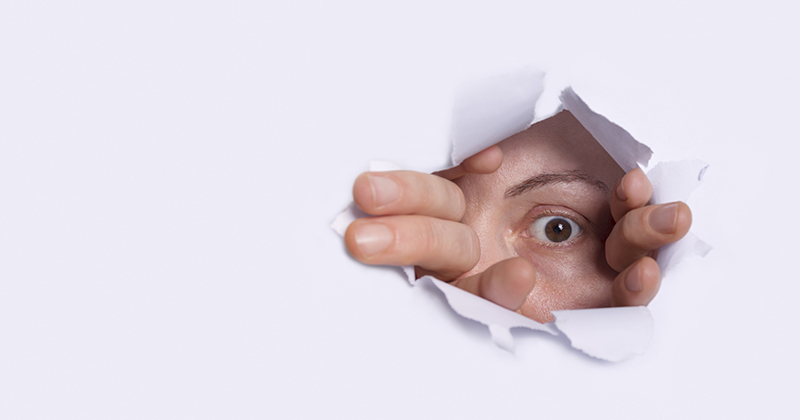 Schools should monitor printer logs to crack down on staff who are “exceptionally high users of colour printing”, the government has said.

New financial guidance for schools from the DfE calls for “high-level monthly line-by-line examination” of unexpected overspends by schools seeking to balance their books.

This is not the first time the government has suggested schools look to their printing and copying habits in a bid to save cash. Lord Agnew, the academies minister, faced a backlash last year after saying that cutting down on “staggering” copying bills is “one small example” of how schools can save money.

He was ridiculed by school leaders, many of whom said they had stopped colour photocopying years ago.

However data collected by Teacher Tapp last year showed that three in five teachers did actually have “unlimited access to colour photocopying”.

Only half of teachers at secondaries had unlimited colour access, compared to more than three-quarters of primary school teachers.

However, many teachers with unlimited access stated they are careful with making copies.

Advice on academy trust financial management and good practice, released today, tells trusts to analyse their income and expenditure on a monthly basis to make sure they know if their budget is “broadly on track”.

It says that “high-level monthly line-by-line examination” of unexpected overspends above a certain threshold “can prompt timely intervention”, including in the case of “certain members of staff” using too much coloured ink.

“Investigation of copier logs could reveal that certain members of staff are exceptionally high users of colour printing compared to others.

“If so, steps could be taken to remedy the situation now to bring the printing budget back on track.”

Agnew is the founder and former chair of the Inspiration Trust. Speaking at the Association of School and College Leaders’ conference for business leaders in Nottingham in May, Agnew said the trust removed the colour tab from its printers after finding that “colour was being used indiscriminately”.

“That’s just one small example of how you can actually make a difference in something which is not painful,” he said.

The Department for Education’s new guides on financial management and good practice offer trusts advice on operating as a going concern, working with external auditors, deficit recovery and risk management. 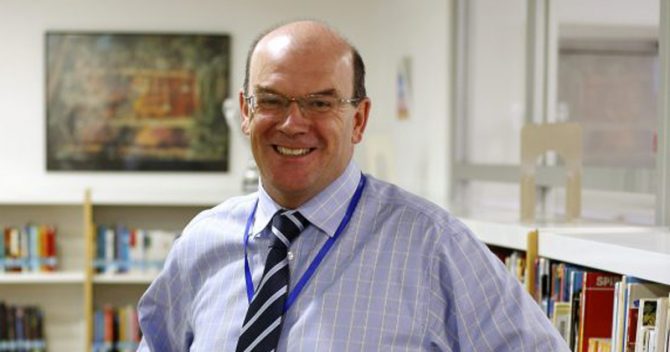 Coronavirus: Too early to say when schools will reopen, says... 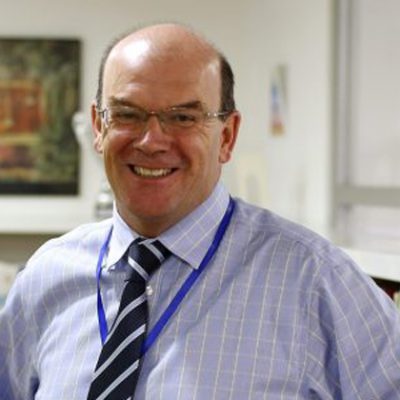 Coronavirus: Too early to say when...