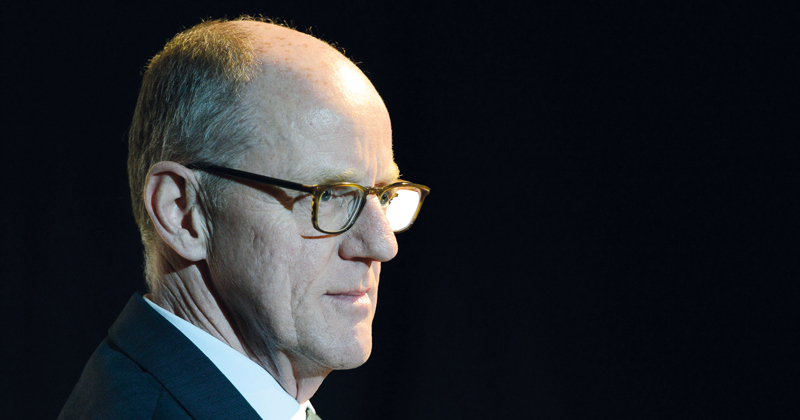 Good history teaching should “always include the contribution of black and minority ethnic people to Britain’s history”, the schools minister has said.

Nick Gibb also told a parliamentary debate on the teaching of black history that he expected “more and more schools” to offer history students the chance to study migration and empire.

Ministers are under mounting pressure to make black history compulsory, with calls intensifying in the wake of the killing of George Floyd in the US and subsequent Black Lives Matters protests.

However, Gibb resisted these calls, saying teachers needed the freedom to “teach lessons that are right for their pupils”.

“At the same time, the teaching of any issue in schools should be consistent with the principles of balance and objectivity, and good history teaching should always include the contribution of black and minority ethnic people to Britain’s history, as well as the study of different countries and cultures around the world.”

He pointed to figures showing that one in ten pupils now studied the AQA history module on “migration, empires and the people”.

“I expect more and more schools to consider offering that option. . . particularly given the publicity that [MPs] and others have given to the issue.”

Gibb also revealed that Pearson, the parent company of the exam board Edexcel, was developing a study option on “migration in Britain. Subject to Ofqual approval, it will also provide more choice to schools.”

Lavinya Stennett, from the campaign group The Black Curriculum, welcomed the debate, but warned that the dearth of black history in schools “often comes down to the lack of political incentive to encourage and support teachers to embed it throughout their curriculums”.

“Schools require support through examples on how to embed black history, so that it is made mandatory and all students grasp a better understanding of Britain. We are urging the government to ensure that these calls and debates are followed up with action.”

Kimberly McIntosh, one of the authors of last year’s TIDE Project and Runnymede Trust report Teaching Migration, Belonging and Empire in Secondary Schools, said it was “encouraging to see more and more MPs recognising the importance of teaching black histories, not just for the benefit of BAME students, but for all young people”.

“This is a vital part of our national story and should not be a peripheral part of the curriculum.

“But if the Minister wishes to see any progress on this it will require leadership from government. The curriculum gives large scope to teach these histories. However, teaching is a high pressure job and choosing a new area of study can feel like a risk and creates extra work. Teachers tend to teach the history they have been taught at school and university – what they don’t know, they’re less likely to teach.

“The government should make black histories, migration and colonialism a compulsory part of the curriculum alongside clear guidance, resources and high quality ITE training. The Centre for Holocaust Education at UCL is useful model to follow.”