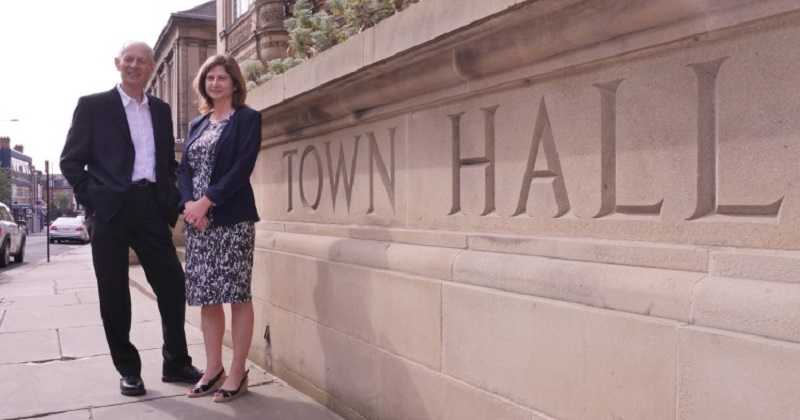 The leader of Wakefield Council is to refer the Wakefield City Academies Trust to the police over alleged financial irregularities, after the authority voted to demand that £1.5 million in reserves taken from three of its schools is returned by the government.

Councillor Peter Box told a meeting of the authority earlier this week that he planned to discuss his concerns about the trust’s finances with the police.

The trust is in the process of being wound up, and will have all 21 of its schools transferred to other sponsors after admitting it did not have the capacity to improve them.

At a meeting yesterday, councillors from across the political divide supported a motion arguing the Department for Education should pay back £436,000 to Hemsworth Arts and Community Academy, £800,000 to Wakefield City Academy and £300,000 to Heath View primary school.

The council claims the trust transferred the money to its central accounts as loans, but had “made it clear” it will “refuse to honour these liabilities” now that it is being closed down.

Chief executive of Wakefield council, Merran McRae, will now write to education secretary Justine Greening to demand the money is returned to the three schools.

Greening has this week pledged a “forensic analysis” of the trust’s collapse by auditors.

She made the promise to local MPs at a meeting on Tuesday, according to the Labour MP Jon Trickett.