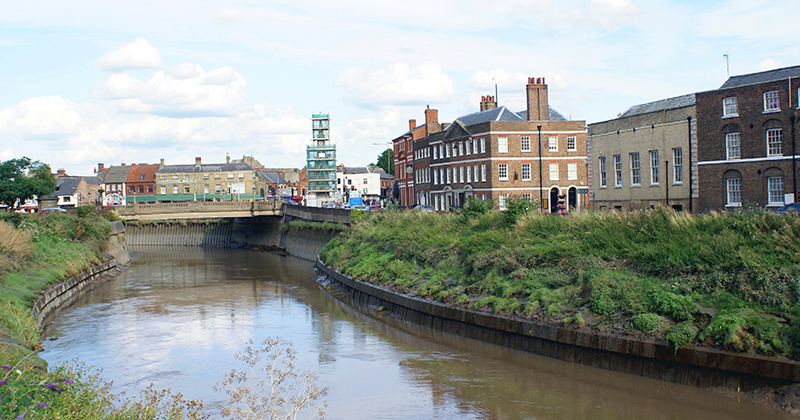 A local authority has prevented an academy for high-needs pupils from closing, saving them from a 45-mile journey to their new school.

Unity Academy – Fenland in Wisbech, Cambridgeshire will now be moved to another site in the town as part of a development which will also house a new primary and secondary school.

Catering for just 24 pupils and operating from an industrial site, the special school had been ruled “not fit for purpose” in the spring by the TBAP multi-academy trust, which runs it. Pupils had been set for a move to a new site in St Neots.

However, plans to relocate the school in Wisbech were unanimously approved at a recent meeting of Cambridgeshire county council’s children and young people’s committee

It will join a new multi-phase campus expected to open in 2020, which was designed to fill a need for more secondary school places in the area.

A spokesperson told School Week that the council had been working closely with TBAP to “review a number of different options for the future of the school” since a consultation with staff, parents and neighbouring schools earlier this year.

“TBAP Unity Academy’s current building in Wisbech is leased by the council and would require significant investment if it were to continue to be occupied by the school,” they said.

“The accommodation provided as part of this proposed new campus will offer high-quality purpose-built provision for secondary-aged pupils with identified social, emotional and mental health needs.”

According to committee minutes, Unity’s current site is leased by the council for an annual rent of £36,000.

“While we await the opening of the new site, TBAP is carrying out further consultations with all partners to ensure we maintain the highest quality provision for social, emotional and mental health needs learners in Wisbech,” said Angela Tempany, the executive headteacher of TBAP East.

The change does mean that staff will continue to have to travel between TBAP’s sites in Wisbech and St Neots for weekly professional development. Tempany told Schools Week in March that the merger plan would be beneficial for staff, who would have had to travel less.

Niamh Sweeney, the president of the National Education Union, is “pleased with the announcement about improved school provision for children, families and the Wisbech community”.

“We hope that this will mean that there will now be an announcement from TBAP Unity making commitment to their continued provision in the town,” she said.

“Our members are committed to continue working with the school management to ensure that the complex and diverse needs of these children is supported in the community.”