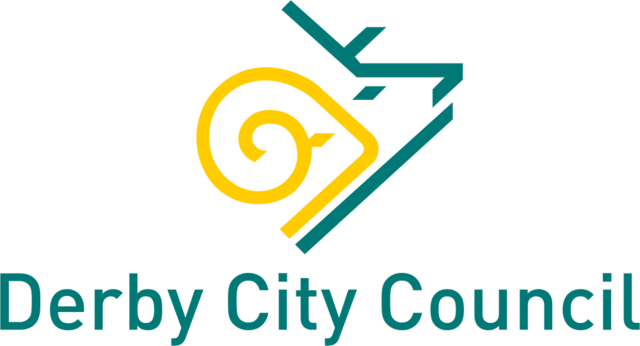 Details that could reveal the salaries of hundreds of school staff caught up in a controversial equal pay review have been published online, leading to concerns over a data protection breach.

Derby City Council has published information on more than 700 school posts on its website, leading to claims the disclosure makes it possible to work out staff salaries.

The publication comes amid heightened tensions over salaries in Derby schools with the council embroiled in an equal pay review.

Some support staff are reportedly facing pay cuts of up to 25 per cent. Just this week hundreds of school workers protested outside council offices.

The Derby branch of Unison said the release is a breach of data protection and has called in lawyers to advise.

A post on its Facebook page read: “We will be insisting it is removed and individual data is shared with those individuals who request it. It is wholly unacceptable.”

Branch secretary Nicole Berrisford told Schools Week today: “My concern is staff now know what each other is getting paid. That’s personal and sensitive information that has been put into the public domain.”

The information comes from job information questionnaires put together by management consultants Hay Group, which is helping run the review.

The spreadsheet includes specific job titles with grades for each role. Ms Berrisford said staff are able to work out specific pay by comparing grades to the council’s pay scale document – which she said was available online.

Kal Dhindsa, a science technician at a Derby school, said he was “dumbfounded” after the release of information, which has caused “further division and demoralisation”.

He said: “Sensitive data like this should not be shared with the public. People can use it to compare and see how others have been affected.

“What if some people who got pay rises wanted to remain quiet? Now they’ve been outed.”

Talks between the council and Unison over a new pay offer have reportedly broken down this morning.

Derby City Council did not respond to requests for comment.