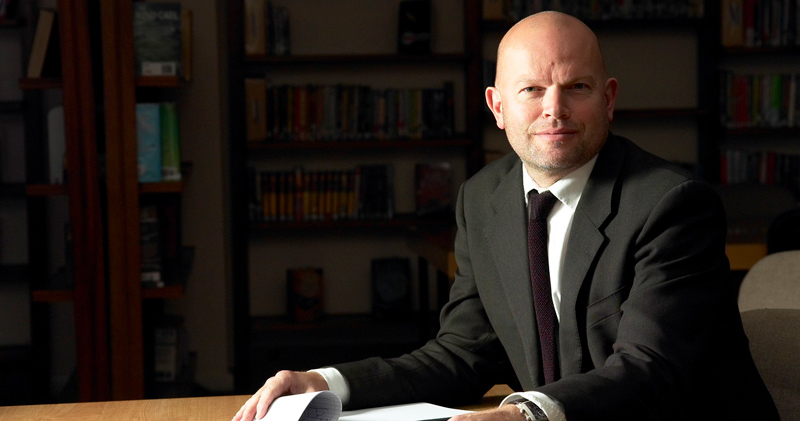 The leader of an academy trust is calling on the government to set up a voluntary relief fund to support those impacted by the coronavirus pandemic – pledging 20 per cent of his own salary.

Sir John Townsley, chief executive officer at GORSE Academies Trust in Leeds, called for a scheme which would allow people to donate from their own pay into a central fund.

In turn this would be distributed among those who have suffered a loss of income during the pandemic.

Townsley said: “The government’s package of measures to support business and the economy are extraordinary but many of us as individuals can also play our part.

“Such an approach would potentially release tens of millions of pounds… to support families and smaller businesses facing greatest need during this period. We cannot sit back on this – we have to act and I believe people want to play their part in whatever way they can.”

The trust leader said he was particularly concerned about how the crisis would affect England’s poorest children and said the fund could target vulnerable families, small businesses and the self-employed .

GORSE Academies Trust is made up of 11 schools, of which half of all primary pupils and one third of all secondary are classed as “disadvantaged”.

Townsley – among the best-paid academy bosses in the country – also revealed he would donate 20 per cent of his £190,000 salary each month to such a fund on an ongoing basis, or to charity one isn’t set up.

He anticipated those in “securely paid roles within the public sector” – such as the civil service, local authorities and Armed Forces would want to contribute as would “private sector businesses that are in demand and healthy during this crisis”.

In recent days a number of initiatives aimed at supporting those suffering financial hardship as a result of the pandemic have sprung up.

Pets at Home has committed a £1 million fund to support staff experiencing financial difficulties and a JustGiving page entitled ‘Heckle the Virus’ has been set up to help UK comedians stay afloat.

While in the US, Netflix has set up a $100 million relief fund to support creatives whose jobs have been impacted.