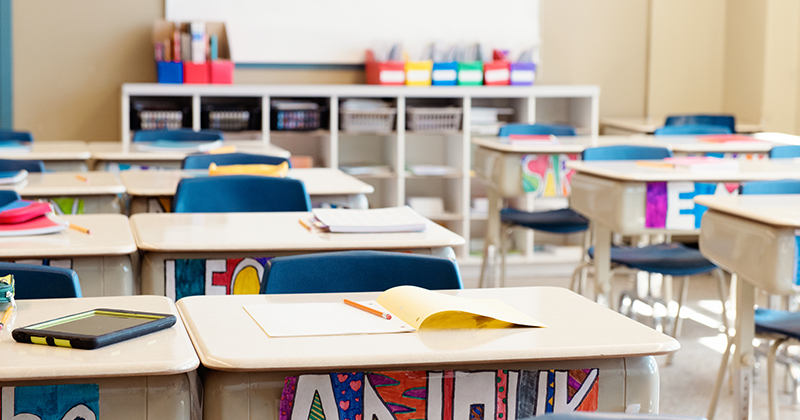 Attendance data from around 18,500 educational settings shows just 52 per cent of schools that normally educate nursery, reception or years 1 or 6 pupils welcomed back at least one of those year groups last Thursday, June 4.

But the outlook was worse earlier in the week. Just 35 per cent welcomed back more pupils on Monday June 1, the government’s target date for wider reopening.

This is up from 2.6 per cent attendance on May 21, the Thursday before half term, when 80 per cent of institutions remained open for vulnerable pupils and the children of key workers.

Education secretary Gavin Williamson said it was “encouraging to see the majority of primary schools open their doors to more pupils, and almost double the number of children now attending early years settings”.