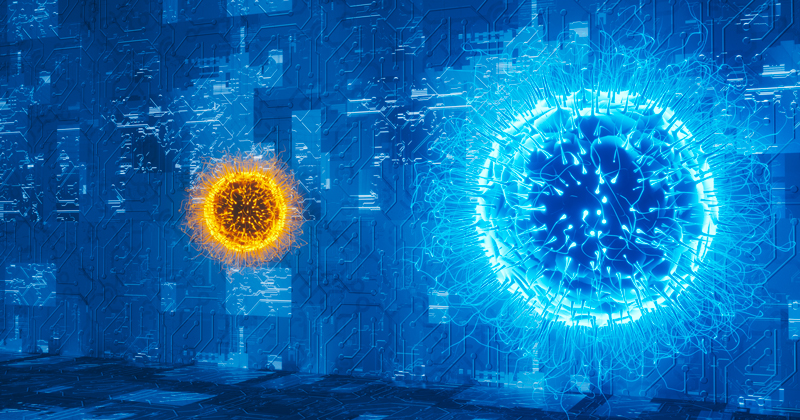 The government wants to keep the “majority” of special schools open amid the coronavirus crisis, and will move staff into those with shortages if necessary to avoid closure.

Some schools with highly vulnerable pupils shut this week after government guidance on Monday stated people with underlying health issues should observe social distancing, with staff also having to stay at home.

But on Wednesday, education secretary Gavin Williamson said schools would remain open for children of key workers and vulnerable children, including those on education, health and care plans (EHCPs). The government will also have powers to force schools to stay open.

When asked for clarity on Thursday the Department for Education said special schools – which have high numbers of EHCP pupils – and councils should “make assessments on a case-by-case basis of the health and safeguarding considerations of pupils and students on an EHCP”.

In updated guidance published today, the government said “we want to keep the majority of day special schools and colleges open, including moving staff into these settings to avoid closure”.

Williamson told BBC Breakfast yesterday morning that restrictions on staffing ratios would be lifted in emergency legislation and they would look at how, working with local authorities, they could “backfill” resources into special schools.

“We have expressed our view to the government that such an approach is not tenable in most cases.”

John Cope, a governor at a SEND school, said the idea of staying open is “daunting”.

“In unprecedented times, schools will need unprecedented guidance to make these assessments, understand what will be expected of them in the coming weeks, and the specific support available to keep going.”

Headteacher Paul Silvester said yesterday he was keeping Newman School, a special school in Rotherham, closed to protect his students with complex medical needs and because of staff shortages.

Damian Hinds said in parliament on Wednesday that schools should pool resources if they can’t open. Williamson agreed, adding, “flexibility is absolutely at the core of this.”

But there’s also concern about whether disabled pupils will even be able to get to school. The list of key workers includes “workers delivering key frontline services”,  but it is not clear if this includes school transport drivers.

It’s also not known if pupils awaiting an EHCP decision will be classed as vulnerable children.

Dominic Wall, of the medicine in specialist schools steering group, was confident “staff will support their schools to provide families with a safe level of service”.

Williamson: ‘I’m asking schools to go to exceptional lengths in...

Exams have been cancelled – so...