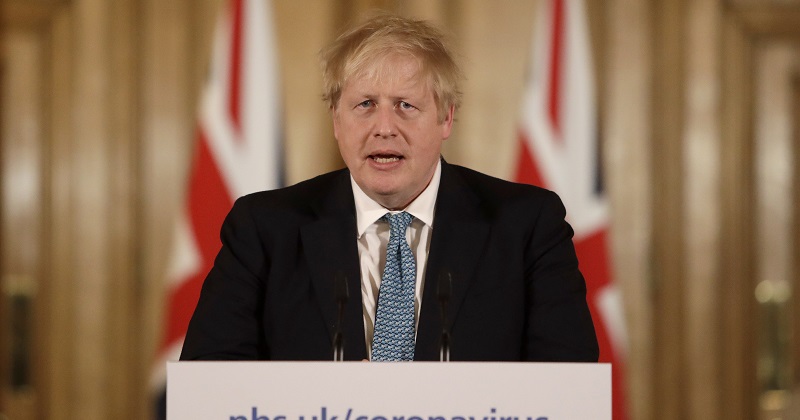 Emergency legislation proposed by the government will allow ministers to force schools to remain open and relax some of the rules that govern how they are run.

The government has published details of its draft “coronavirus bill”, which will grant it emergency powers to deal with the pandemic.

If there are not enough healthy teachers to run a school, the powers to compel it to open seem entirely irrelevant

But NAHT headteachers’ union leader Paul Whiteman has said he is “very concerned about the content of the bill and its potential implication for schools”, warning that “tough words and draconian powers are the last thing schools need right now”.

According to guidance published by the Department of Health and Social Care yesterday, the new emergency law will allow the the government to force schools to stay open or “relax some requirements around education legislation in order to help these institutions run effectively during the event of an emergency”.

This could include reductions in teacher ratios, “adapting” school meal standards and “relaxing provisions for those with special educational needs”.

It follows suggestions that some schools could effectively be repurposed to provide childcare for those children who cannot be at home, such as the children of emergency service workers, if closures do go ahead.

However it comes as schools warned they are increasingly struggling to cope with remaining open, with large numbers of staff now self-isolating at home.

The guidance states that the bill “will ensure that children, young people and those who work with them remain safe, while minimising disruption to everyday life and progression to further and higher education or employment by ensuring schools have the flexibility and support they need to respond pragmatically to the changing situation”.

However, the bill will also give government “a temporary power to close educational establishments”, but the guidance states that closures “will happen only where necessary, to help minimise disruption to everyday life and progression of children and young people to further and higher education or employment”.

Whiteman said teachers and leaders had “played a leading role” in the response to this national crisis, and “stand ready to continue to do so”.

But he added that “in order for that response to continue to be effective, government must work with the profession”.

“It is hard to see how these measures could even work in practice. If there are not enough healthy teachers to run a school, the powers to compel it to open seem entirely irrelevant. Taking powers that are unenforceable is at best pointless, and at worst potentially counter-productive.

“Our sincere hope is that the government will trust school leaders on the ground to make the right decision for the safety and wellbeing of their pupils. Tough words and draconian powers are the last thing schools need right now.”

The legislation will be time-limited, for two years, and not all of the measures will come into force immediately, the government said. The four governments of the UK will be able to “switch on” the new powers when needed, and “switch them off again once they are no longer necessary, based on the advice of chief medical officers of the four nations”.

“The measures in the coronavirus bill are temporary, proportionate to the threat we face, will only be used when strictly necessary and be in place for as long as required to respond to the situation.”

But educators have already pointed out concerns it doesn’t address, such as any action to require food to be supplied to pupils eligible for free school meals in the event of school closures.