The government’s plan for the wider reopening of schools from today is opposed by half of Britons, a new survey shows.

It comes as headteachers estimate between 40 to 70 per cent of eligible pupils have returned to school today, while education secretary Gavin Williamson told schools there is “no reason” why they shouldn’t take in more pupils.

Polling by YouGov, conducted today, found that 24 per cent of adults “strongly oppose” the government’s back-to-school approach, while 26 per cent somewhat oppose it.

Even among Conservative voters, 35 per cent said they either somewhat or strongly opposed Boris Johnson’s course of action.

Ministers asked primary schools to open to pupils in reception, year 1 and year 6 from today. The Association of School and College Leaders said attendance of eligible pupils today was “highly variable”, ranging “anywhere between around 40 per cent and 70 per cent”.

ASCL general secretary Geoff Barton added: “Caution is the watchword, and everybody is approaching this task with the safety of pupils and staff as their absolute priority.”

But schools in some areas remained closed to all but the most vulnerable pupils and children of key workers today, after leaders decided it was not safe to reopen more widely. A number of councils have urged their schools not to reopen amid safety concerns.

Paul Whiteman, the general secretary of the NAHT leaders’ union, which represents the majority of England’s primary leaders, said today that “confidence for a return to schools remains low”.

“The next few days will reveal whether the government has passed the confidence test. We will discover how many families feel confident to come to school.”

It comes after Reach 2, the largest primary-only academy trust in England, opted to delay the wider reopening of its schools until next Monday.

A spokesperson for the trust, which runs 60 primary schools, said: “We have made clear all along that our intention was to welcome back children in the priority year groups once risk assessments had been completed and protective measures put in place to ensure the risks are as low as can reasonably be expected.”

Further YouGov data also showed public trust in the government as a source of accurate information on coronavirus has slumped to less than 50 per cent – down from more than two thirds in mid-April.

The government today confirmed it had relaxed lockdown rules despite the coronavirus alert level remaining at 4.

Prime minister Boris Johnson had said the alert system will “tell us how tough we have to be in our social distancing measures”.

The infection rates will put further doubt on ministers’ ambition to have all primary pupils return to school before the summer holidays.

The prime minister’s official spokesperson said today that the ambition remains “under review”.

Whiteman added: “We will be arguing that a full return before the summer break is not possible based on the advice we have from the Department for Education.”

Despite the safety concerns, Williamson told his local newspaper the Express and Star there was “no reason why schools should not be reopening”.

“Where there are practical issues in terms of reopening, I’m very happy to have a discussion about how we overcome them, but we have got to put the interests of children first.

“The safety of staff and pupils is at the heart of this decision and has guided us from the start. At this point there is no reason why schools should not be reopening.” 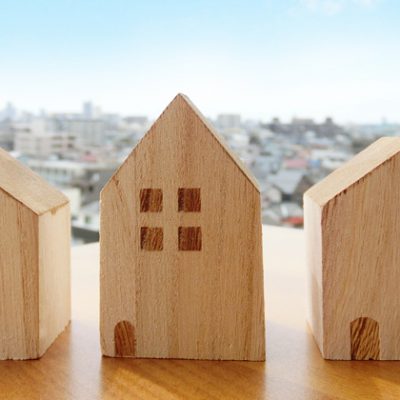