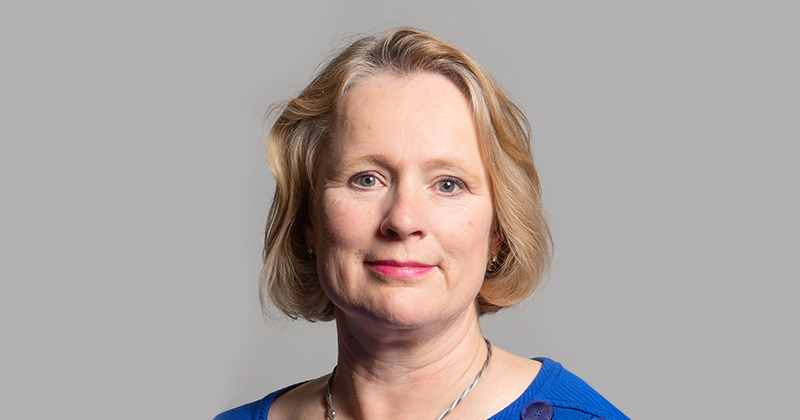 The government has set up an emergency £10 million fund to help around 19,000 children with special education needs with home education.

The announcement comes alongside confirmation the £26 million Family Fund will continue next year (2020-21).

The funding provides grants typically worth £400 to £500 to low-income families with seriously ill or disabled children to help with the cost of equipment, good or services. The government estimated 75,000 families will get support next year.

A pot of £10 million, provided by the department for digital, culture, media and sport, has been committed specifically to the “unique difficulties” presented by the coronavirus pandemic.

The cash will help families educate and look after their children who are “staying at home more than usual”. Examples of what the cash could go towards include computers, specialist equipment or educational toys.

A Department for Education adviser revealed last week the attainment gap between poorer pupils and their peers could rise by 75 per cent with schools stay closed to the majority of pupils.

Children’s minister Vicky Ford said the cash will make sure parents of SEND children get help “at this difficult time and beyond”.

“Our first priority remains the safety and wellbeing of vulnerable children, including those with special educational needs and disabilities. I know that these unprecedented times may put additional pressure on families, particularly those whose children have the most complex needs, and these parents deserve some extra help to look after and educate them at home.”

However those applying for a grant have been told there may be a delay in receiving the cash because the fund has fewer staff responding to more enquiries.

According to statistics released last year, 1.3 million pupils have special educational needs (14.9 per cent of the total pupil population).

The number has risen for three years running. Of those, 271,200 (3.1 per cent) had an education, health and care plan, meaning there was a document in place outlining what extra help they were entitled to.

The government has previously been criticised for a slow response and not doing enough to provide additional support for children off school.

For instance, the majority of free laptops provided under a new £85 million scheme won’t be delivered until next month (when schools will have reopened). Schools also said not enough were provided to cater for all of their disadvantaged pupils.

Parents can apply for the fund here.