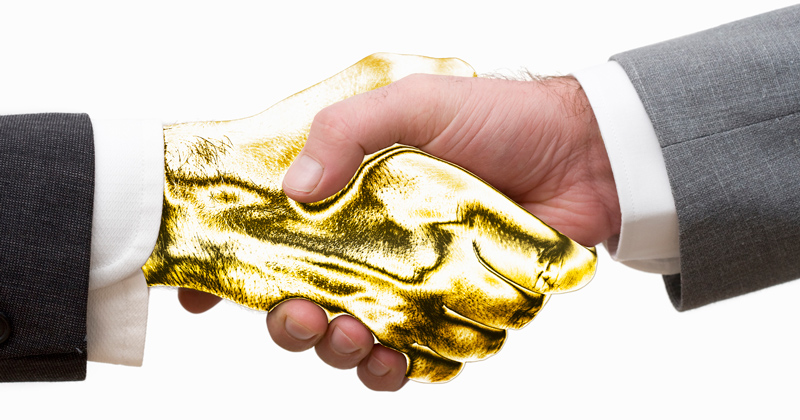 An end date has been earmarked for teachers to make golden hello claims to their school or local authority.

The National College for Teaching and Leadership has today published a consultation on the its proposal to cease applications from 31st August 2019.

The golden hello scheme, a financial incentive for teachers of priority subjects in secondary schools, was for teachers who began their eligible postgraduate initial teacher training (ITT) programme between August 2000 to 31 July 2011.

In coming to the decision the NCTL say there was a “99% reduction in Golden Hello payments over the last four financial years”.

It added that “the vast majority of eligible teachers have already successfully claimed” and there would be “reasonable opportunity” for those with outstanding claims to make a submission before the proposed end date.

Figures within the consultation show that reimbursements of Golden Hellos has dropped from £20million in 2010-11 to a mere quarter of a million pounds in 2016-17.

The consultation will run until 8th March, a response is expected to be published later in the month.

To respond to the consultation visit: https://consult.education.gov.uk/he-funding-team/golden-hello-proposed-end-date-for-claims/