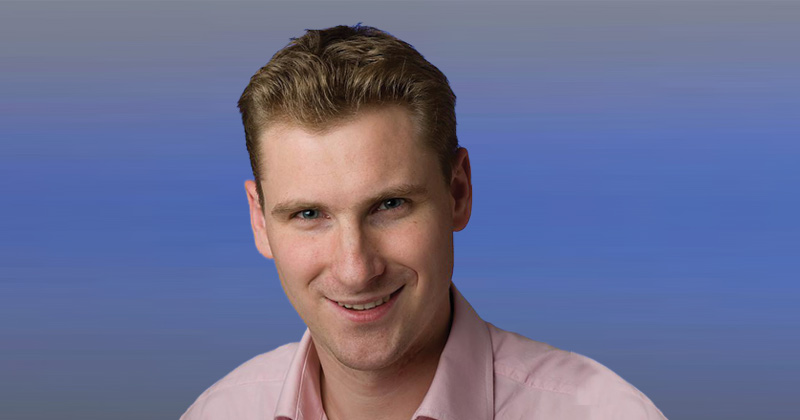 A London MP is “confused” after a grammar school denied multiple reports in the press that it had plans to expand into his constituency.

Despite large-scale media coverage to the contrary last year, the head of the trust behind Wallington County Grammar School (WCGS) has now insisted that expansion was “never on the table” and that the reports were “fake”.

The school, based in Sutton in south-west London, was widely reported to be in talks to build a satellite site in its neighbouring, non-selective borough of Croydon throughout 2016.

The story was covered in both the national and regional press, including Schools Week, the BBC, The Daily Mail and The Croydon Guardian, amid anxieties that for the first time since the ban on grammar schools, a separate satellite site had been agreed for a school in Kent, with the government pledging to open more.

In an interview in The Telegraph in January 2017, Jonathan Wilden, the executive head teacher of the Folio Education Trust, said he hoped the new annex would open in Croydon as soon as September 2019.

I was definitely discussing a grammar school satellite up until March this year.

The Tory MP for Croydon South, Chris Philp (pictured), supported the plans, writing on his website in January that he was working alongside the DfE and Wilden, “pushing hard both publicly and privately to get this done as quickly as possible.”

However, Wilden has now claimed the idea “never had legs” and media coverage was “carried away” and “fake”, although he did admit to discussing the plans with former grammar school student Philp and even pinpointing a possible satellite site.

Croydon Council has also denied the school was considering expansion, and claimed the only school the trust has looked to build in the borough is Coombe Wood School – a free school which will select 10 per cent of its students based on their sporting aptitude, due to open in September 2018.

According to Coombe Wood’s website, the school will incorporate “selective school features” including a vertical house system and a “grammar school preparation model” for university applications.

Wilden said the free school meant opening a grammar site in Croydon now would be “shooting myself in the foot”, and would upset the “balance” of education in the area.

However, he did not rule out building one in the future, despite acknowledging the Labour-run council had been clear it was “not supportive of selective education”.

A spokesperson for Croydon Council said plans for the annexe “were never scrapped or cancelled” but had simply never existed.

“There are no plans for a grammar satellite school in Croydon associated with WCGS or any other organisation,” she claimed.

“Any aspirations the Folio Trust may have had were prior to the last general election. There is no unmet demand within the borough for additional places other than those already approved.”

Philp admitted he was “confused” by these denials, and said he had spoken with Wilden about bidding for funding to expand the grammar school site “separately and additionally to the free school”, and had not been told other parties were no longer interested.

Building new selective schools has been banned since 1998. The funding pledged for the possible creation of new grammar schools were shelved after the Conservatives failed to win a majority at the general election in June.

Earlier this month, Schools Week revealed the DfE was still refusing to publish its consultation into grammar schools, even though submissions closed over a year ago.