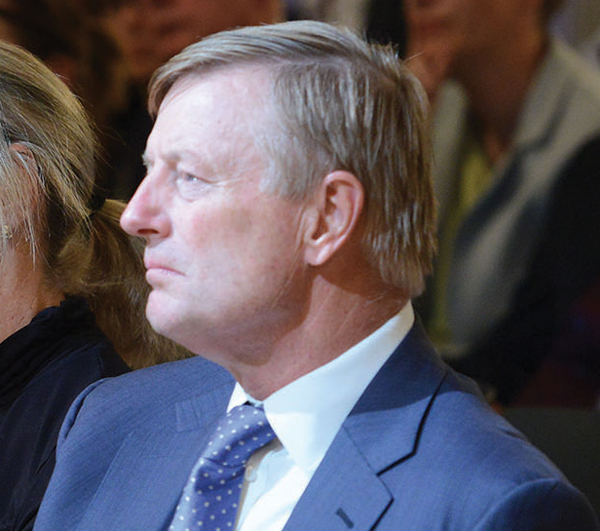 Changes to the government’s education and adoption bill, which aims to make it easier for the government to convert failing and “coasting” schools into academies, were debated and voted on in the House of Lords on Wednesday night.

Labour and Liberal Democrat peers were defeated in a bid to amend the bill and require consultation on conversion plans.

Instead the junior schools minister pointed to plans by the government to change the bill so that academy chains taking over a failing school must “communicate” their plans and that this will provide “robust assurances” to parents.

Lord Nash (pictured above) warned that formal consultations “unintentionally raise the temperature of debate, rather like when one gets lawyers involved in divorce settlements” and could be “used to create delays”. During the debate, the lack of a requirement for consultation came under fire from several peers, including former education secretary Estelle Morris, who said the trend over the past 20 years had been towards “giving parents a louder voice”, and warned that the government would have to make a “strong case” to exclude them from the decision-making process on converting schools.

Requiring academy chains to communicate with parents before taking over schools is the second concession the government has made to the bill. The other is the inclusion of academies into the “coasting schools” definition. Without the change, the plans would only have affected maintained schools.

Labour and Liberal Democrat MPs have agreed to support the amendments aimed at bringing academies under the coasting schools measure. It is unclear if the bill in its entirety will pass the Lords without further concessions by the government.