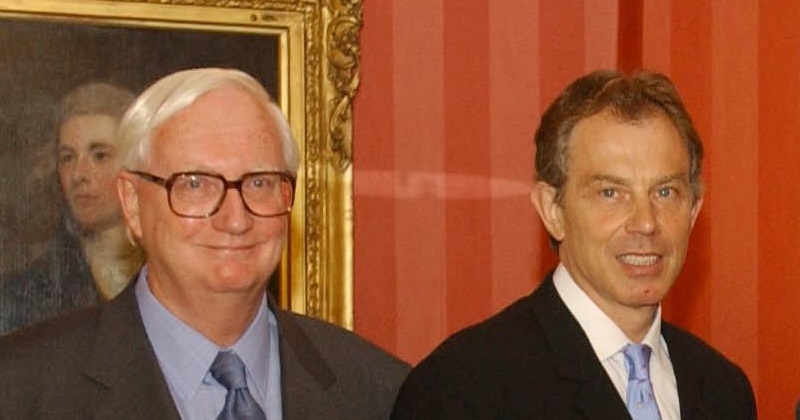 Sir Cyril Taylor, a pioneer of the City Technology Colleges programme who advised 10 education secretaries and founded the Specialist Schools and Academies Trust, has died at the age of 82.

Taylor had been involved in English schools since 1987, when he was appointed by prime minister Margaret Thatcher and education secretary Kenneth Baker to oversee the roll-out of City Technology Colleges – seen by many as an early precursor to academies.

Sue Williamson, the chief executive of SSAT, has tonight paid tribute to Taylor, whom she described as the “initiator” of the specialist schools programme.

Born in Yorkshire in 1935, Taylor completed his national service with the King’s African Rifles in Kenya before attending Trinity Hall, Cambridge, where he read history. He studied for an MBA at Harvard Business School, and received the Charles Bell Scholarship by the London Chamber of Commerce.

After leaving Harvard, Taylor worked for Procter & Gamble at the company’s headquarters in Cincinnati.

He was the founder, in 1964, of the American Institute For Foreign Study, a cultural exchange and educational opportunities programme of which he remained chair until his death. In 1972, he helped launched Richmond, The American International University in London, where he served as chair of trustees until 2005.

Elected to the Greater London Council as a Conservative councillor in 1977, Taylor eventually became the council’s deputy leader until the body was abolished in 1986.

In 1987, at the request of Thatcher and Baker, he founded the City Technology Colleges Trust, which oversaw the establishment of 15 vocational colleges set up to help tackle youth unemployment, almost all of which have since become academies. The trust eventually became SSAT, and Taylor continued as its chair until 2007.

“During that time he served as an adviser to no less than ten successive secretaries of state for education on the specialist schools and academies initiative. I’m proud to have worked alongside Cyril, and to have counted him as a supporter of our work at SSAT in more recent years.”

Williamson said Taylor had also raised “over £350 million in sponsorship to support schools” during his career, and had inspired others to get involved in schools.

“Businesspeople like Lord Harris engaged with schools because of Cyril’s drive and passion. Cyril wanted the best education for every young person. I am pleased that we were able to celebrate our 30th anniversary with him last year at the House of Commons. I, like many people, owe a great deal to Cyril – it is a very sad day.

“Along with everyone at SSAT, I’d like to convey my deepest sympathies to Sir Cyril’s family and all those who had the privilege to know and work with him.”