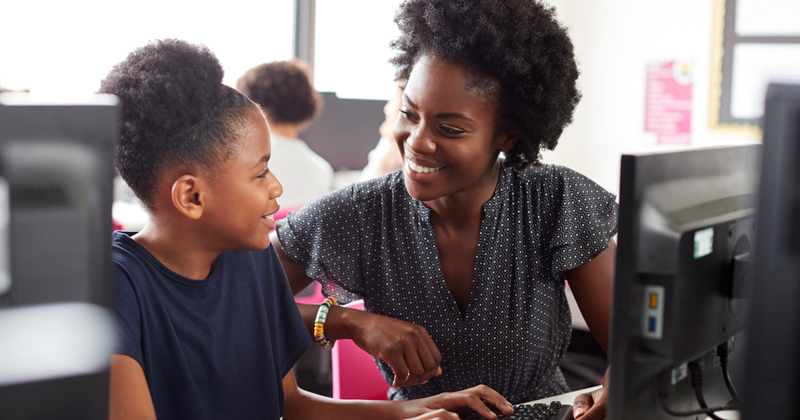 Few school leaders and senior managers are from non-white backgrounds. How long will education have to wait for that to change, asks David Hermitt

The long-standing issue of a teaching workforce that reflects the children it serves has surfaced again. This time, we have the personal commitment of the education secretary that he will take action, putting his weight behind a grassroots initiative called “Break the Cycle”.

Justine Greening, Damian Hinds’s predecessor, also stated her commitment to the equality agenda. However, national statistics indicate that not much has changed in the past 15 years. So how can we hold the current education secretary to his promises?

Major organisations such as the Department for Education, Ofsted and others still struggle to recruit a diverse workforce that reflects our nation, particularly within senior leadership. Sadly, national statistics still show that less than 3 per cent of headteachers and 4.2 per cent of HMIs are from a non-white background.

Steve Chalke, the founder of one of the country’s largest multi-academy trusts, Oasis Community Learning, posed the question: “How do we address the unconscious bias that we are instilling in all our students, of any ethnicity: that leaders are white?”

Lord Hastings of KPMG International has joined Oasis to launch Break the Cycle, spearheading a call for all educational institutions to commit to bringing about change and challenging the DfE to do likewise. The initiative’s manifesto is a call to action, to create a movement of people who are working towards the same, long-term objective.

Oasis is not the only trust making this a priority. Speaking at the launch of the Confederation of School Trusts last autumn, Hamid Patel, chief executive of Star Academies, said that “as a profession of social justice”, teaching should lead the way on having a representative workforce.

Smaller trusts, including my own, Cmat in Cheshire, have committed to do the same.

Teaching should lead the way on having a representative workforce

Grassroots organisations such as BAMEed have been around for longer and aim to provide a “bottom-up” approach, encouraging and supporting the BAME teachers and leaders already in education. The “I Am Here…We See You” movement works to raise the profile of those already involved in education, using them as role models for young people. Nadine Barnard, one leader of this movement, recognised that her children needed to see more leaders from black backgrounds to inspire them to consider teaching as a career.

Larger organisations, such as teaching unions and professional organisations, have started to make this a higher priority. The NASUWT has recognised that many of its members from minority backgrounds have been unfairly treated in the workplace. A survey of members in 2017 showed that BME teachers felt isolated and unsupported by their managers when dealing with incidences of racism and career progression. Critically, 75 per cent of BME teachers were considering leaving the profession, compared with 64 per cent of white teachers.

At their national conference, delegates from the Association of School and College Leaders asked Lenny Henry, the actor, about the lack of diversity in school leadership. He replied: “The more you can make it diverse, the more children can see themselves in their teachers, the more likely they are to want to learn.”

Here are some practical steps schools and organisations can take that we have already started to implement within Cmat:

• Train everyone involved in education about unconscious bias. Ofsted has already introduced this for all its staff.
• Advertise more widely the opportunities for teacher training and recruitment to under-represented groups.
• Remove the names and other protected characteristics from the application forms seen by those who are shortlisting.

This issue must be seen in a wider context. The leaders of our schools do not represent the children they serve, nor reflect the nation. The dream of Martin Luther King Jr of a fairer society for his children still applies to the UK. Wouldn’t it be good if our children were judged by their character and their hard work, and not their ethnic background? We need to act now so that we see a fairer society in the future.