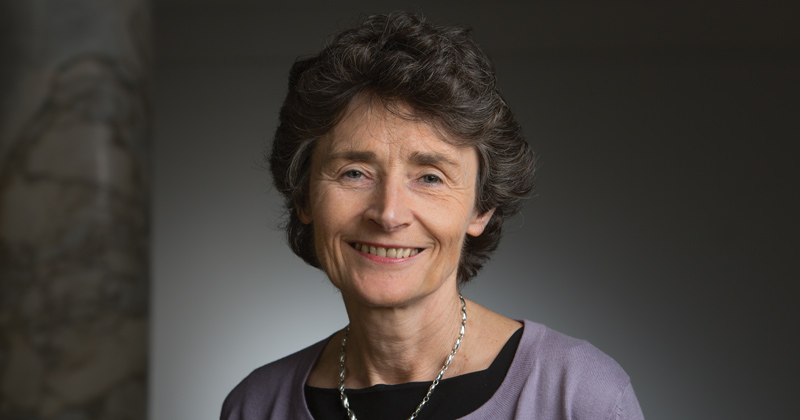 The charity commission is looking into whether a school improvement charity has broken rules over “consultancy” fees of more than £50,000 paid to its chair, Baroness Estelle Morris, a former education secretary.

Between 2015-16 and 2017-18, Birmingham Education Partnership (BEP) paid Morris £54,421. The partnership receives funding to turn around struggling schools in the city.

BEP told Schools Week Morris was paid £500 a day for four days consultancy work a month, and insisted the services she provided were over and above her role as chair of trustees.

However, the charity commission – after being forward BEP’s response by Schools Week – said it would look into the payments to ensure the charity was following rules.

Although BEP can pay trustees who provide services, the charity and not-for-profit company is not permitted to pay trustees simply for being trustees. Any paid services must be over and above trustee duties.

A spokesperson for the commission said there might be occasions where it was in a charity’s best interests to pay a trustee for services, but the charity “should be able to demonstrate that any conflicts of interest have been robustly managed in all decision-making”.

“We will be contacting the Birmingham Education Partnership to ensure they are aware of the appropriate terms of this arrangement,” she said.

A spokesperson for BEP said Morris provided strategic advice, represented it in meetings, contributed to and presented its annual conference and provided support and challenge to Tim Boyes, the chief executive.

“Estelle also acts in an ambassadorial role for the organisation, promoting our charitable aims and objectives, and chairs our board of trustees.”

He also said she had been a “key partner” in establishing and organising the Association of Education Partnerships, of which BEP is a founder member. “The amount of time that Estelle devotes to this, and the depth of her engagement, is significantly more than would normally be expected of a chair.”

Morris’ chairmanship had been listed under “remunerated employment” in her register of interests on the House of Lords website.

After this was questioned by Schools Week, the register now includes her role as “adviser” to BEP under salaried employment, while her chairmanship is listed under non-financial interests.

BEP was founded in 2013. It has twice been successful in bidding for funding from the strategic school improvement fund for the city, and sells services to schools not included in its remit with the council.