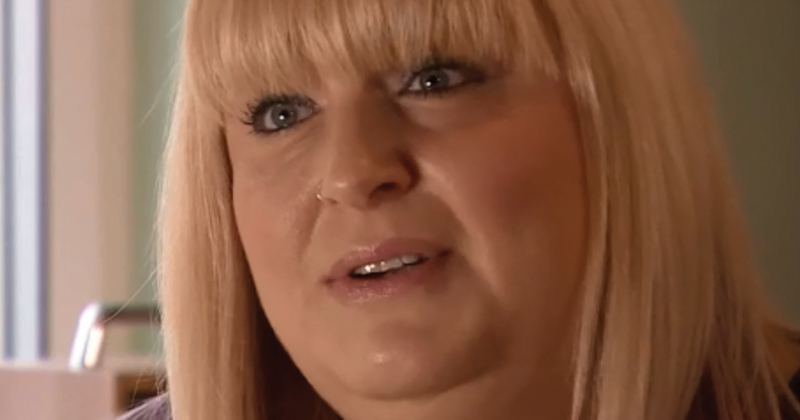 Schools should be forced to contact multiple family members in the event of unexpected pupil absences, according to a mother whose young children spent almost 24 hours alone at home with their father’s body after he died.

Helen Daykin (pictured) was travelling for work when her husband Chris died of heart failure in October 2016. He was a stay-at-home dad who looked after their daughters Pearl, four, and Iris, two, and did the school run.

Despite having mobile phone numbers for both parents, Pearl’s school did not try to reach Helen after failing to reach Chris, its primary contact. This meant the two girls were left at home alone until police broke the door down the following night.

Now Daykin wants new statutory guidance to force schools to call all contact numbers held for parents when their children do not arrive for school, and has urged schools to review their own policies to ensure every effort is made.

“Time is of the essence when you’ve got a missing child,” she told Schools Week. “I want schools to have an operational timeline, like they have for fires. I want them to have that same procedure for pupils who have not turned up at school.

Daykin is not the first person to call for a rethink of the way schools deal with unexpected absences.

Last June, coroner Mary Hassell said action should be taken after an inquest found that four-year-old Chadrack Mbala Mulo died of malnutrition and dehydration after he was left alone in his family flat for two weeks after his mother died.

In that case, the school only had one phone number for Chadrack’s mother, but did not send staff to the family home for several days after acknowledging his absence.

Daykin pointed out that he died in October 2016, the same month her husband died, and that she knew of at least two other cases in that month where schools had not done enough to track down missing pupils.

“I’m not asking them to hunt down 50 kids every day with home visits,” she said. “The questions headteachers have to ask themselves is: would this happen on their watch?”