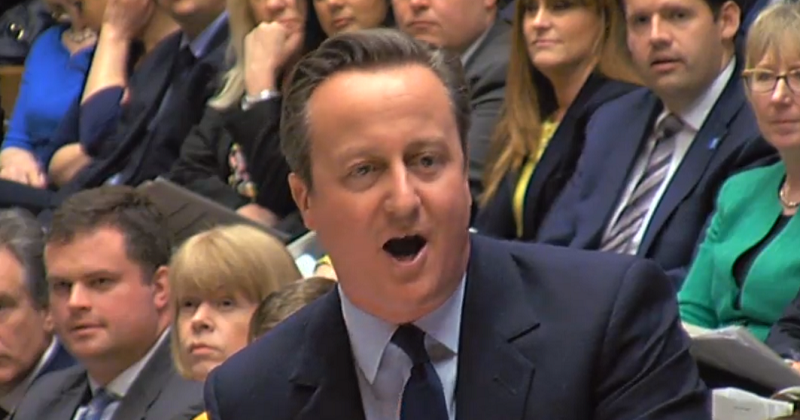 Legislation to force all state schools in England to become academies will be announced in the Queen’s Speech, David Cameron has confirmed.

The prime minister told MPs in parliament this afternoon that “we are going to have academies for all, and it will be in the Queen’s Speech”.

The announcement on May 18 is expected to include the legal process the government will use to force any schools which don’t convert of their own accord to make the change.

Under the government’s plans, announced by the chancellor George Osborne in his budget last month, all schools will have to become academies by 2022. Those which haven’t either converted or made plans to do so by 2020 will be forced to make the change.

Current legislation only allows the government to force those schools deemed to be coasting or failing to convert, but the new legislation will extend these powers to all schools.

Cameron made the announcement during a grilling by Labour leader Jeremy Corbyn, who called for a u-turn on the proposals, which have been criticised across the political divide.

Some observers, including shadow education secretary Lucy Powell, have speculated that the power of compulsion might not feature in the legislation, and could instead be “camouflaged amongst other measures”.

No, he won't. But they will hope they can camouflage it amongst other measures. https://t.co/YJTAtsk5Fm