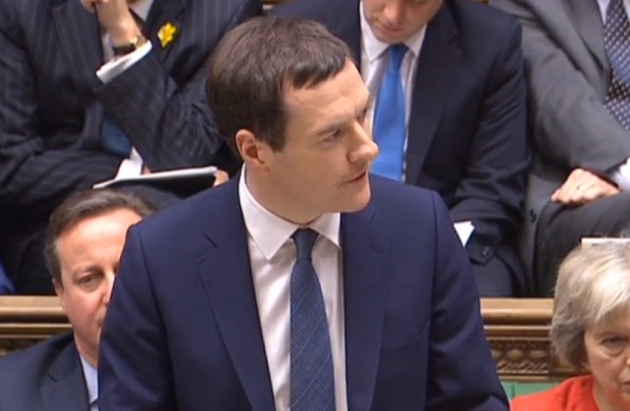 Education was identified as a key priority area for George Osborne in his budget today. Here are his five main announcements…

Every school to become an academy

Every state primary and secondary school will be expected to have either become an academy by 2020, or to have an academy order in place to convert by 2022.

Osborne has already indicated that schools which fail to meet these criteria will face “radical intervention”. Further details are expected in the government’s white paper, due out tomorrow.

Extra funding to speed up introduction of national funding formula

The government has set out its aim to have 90 per cent of schools which are due additional funding under the NFF to receive the full amount they are due by 2020.

£500 million of additional core funding will be handed to schools to speed up this process. This is on top of the government’s protected per-pupil spending.

The government will commission Sir Adrian Smith to review the case for “more or all” students continuing to study maths at 18 “in the longer term”.

Currently, only pupils who failed to achieve a C grade at GCSE are required to continue to study the subject after they are 16, and only if they remain in full-time education.

This funding is aimed at tackling the divides between the north and south and will be used for support from “proven leaders and outstanding schools” in neighbouring areas to mentor weaker schools.

It will also pay for the best schools to fast-track to become teaching schools and the best heads to be national leaders of education.

There will also be funding for a northern branch of the New Schools Network, and Bradford head Sir Nick Weller will report on transforming education across the northern powerhouse.

Some of the estimated £520 million raised from a levy on soft drinks will be spent on doubling the primary school PE and sport premium from £160 million to £320 million per year and on providing up to £285 million a year to allow 25 per cent of secondary schools to extend their school day.

A further £10 million a year will expand breakfast clubs in up to 1,600 schools from September 2017.