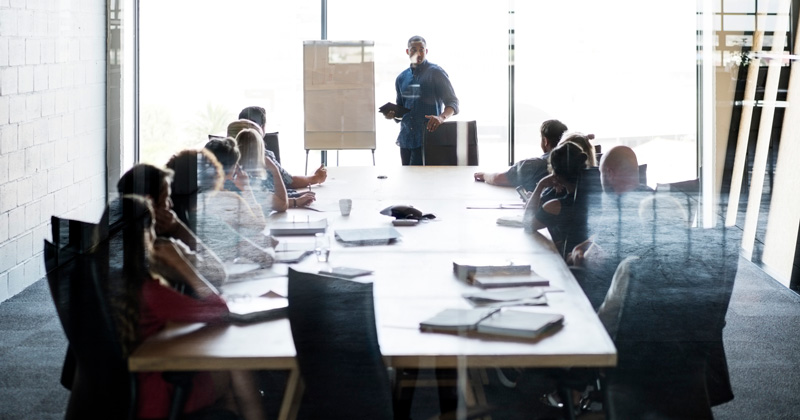 It is possible to judge the quality of school governing bodies and boards based on nine specific metrics, an academic study has found.

Research carried out by the National Foundation for Education Research (NFER) and National Governance Association has found that “defining and collecting metrics” on the quality of school governance is “broadly feasible”, and has set out the nine metrics that could be used.

According to the research, governors can feasibly be judged on their experience and qualifications, cohesion, training and its application, data use to inform and challenge, leadership, financial scrutiny, stakeholder consultation, clerking, and recruitment.

The study also claims that, with further developmental work, these nine metrics “could possibly be applied on a large scale”.

However, questions remain about whether the nine metrics would be right for every type of school, with concerns that they might only work for academies which receive a “high level of delegation” from their sponsor trusts.

The study was commissioned by the DfE after the National Audit Office called on it to improve its understanding of the quality of school governance.

The NAO warned in its report on oversight and intervention in academies and maintained schools in October 2014 that the DfE did not know enough about school-level governance to identify risks.

The watchdog said at the time that the department did not perform checks on new governors to identify “risks such as entryism”, and did not know how well councils oversaw governance arrangements in maintained schools.

“We do not expect the department to know the identity of every governor in every English school, but, in addition to the analyses in Ofsted’s periodic inspections and on a risk basis, it needs more routine information about governors than it has had up to now,” the report said.

The NFER ran the feasibility study between January and October 2016, surveying heads and chairs of governors and using expert reviews of governance in schools that responded to the survey to “validate” emerging metrics.

It recommends that further development work is undertaken to improve the nine metrics, especially the one relating to cohesion, which the validation process indicated was weaker than the others.

Further development work could, the report says, also investigate whether the metrics would work for a school that is part of any MAT, or whether it only applies to those MATs which have a “high level of delegation” to academy committees.

The authors examined whether governors could also be judged on the use of DfE finance tools, but found that this metric had a tendency to pick up school effects, rather than “exclusively measuring elements of good governance”.