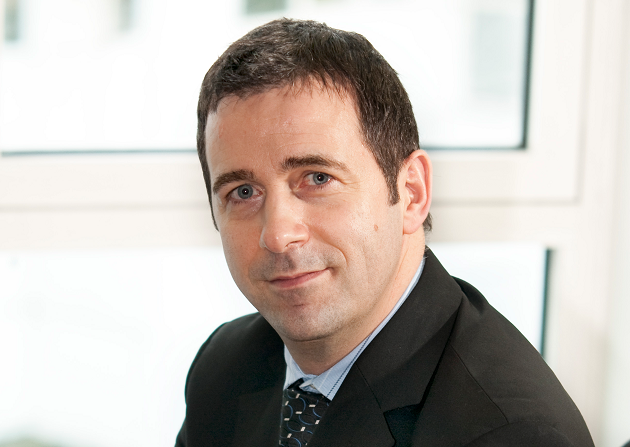 Juergen Maier, who joined the education secretary for a panel discussion at the Confederation of British Industry’s annual conference, called for a return to a selective system with parity of esteem for vocational study.

But Ms Morgan insisted England would not return to such a system, and said she did not want to “fight the battles of the past”.

Her comments come despite a recent decision to allow the Weald of Kent grammar school to “expand” onto a separate site almost nine miles away from its existing HQ.

Speaking about what he described as stronger “dual systems” in Europe, with a more equal focus on academic and vocational study, Mr Maier said he would welcome a return to a grammar system, as long as vocational paths were equally valued.

He said he would favour a system similar to the one in Germany, which divides pupils between academic and vocational routes, but “only if the vocational route is rated as highly in esteem”.

When asked by chair Joel Hills from ITV if she was a “fan” of grammar schools, Ms Morgan said: “no”.

She added: “We’ve been very clear that we’re not going to return to a selective system, because frankly I’m not going to fight the battles of the past.

“I want all schools to be stretching the most-able.”