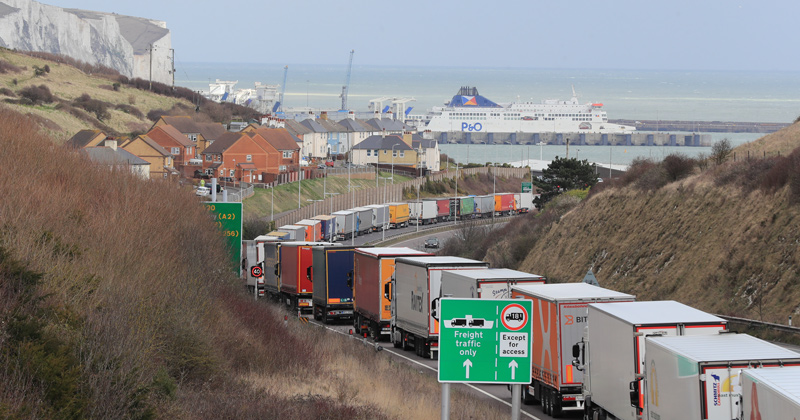 Headteachers in Kent have been told their staff may have to sleep in school if Brexit causes traffic chaos across the county.

In new guidance Kent County Council said the option of staff sleeping at school “could be considered” if problems on the roads prevented them getting home at the end of the day.

We’ve got a bit of availability, so if staff want to stay over if there’s a challenge or a problem, they can do that

Schools Week has also found that heads and academy trust leaders across the county have prepared for food shortages and long traffic delays – and have even looked at extra training for staff in case ambulances struggle to reach sick pupils.

Kent is braced for transport issues caused by delays at Dover and the Channel Tunnel regardless of whether a deal is reached. The government is preparing to queue lorries down one side of the M20 and park vehicles at Manston Airport in Thanet, and schools have been told to prepare for gridlock.

Kent’s updated guidance states that the option of sleeping at the school “could be considered, depending on your insurance arrangements and your risk assessment”.

“You should speak to your human resources partner now, to request advice on the implication.”

Clive Webster, the chief executive of the 24-school Kent Catholic Schools’ Partnership, said his trust would pay for hotel accommodation for staff if necessary.

“There might be, for example, one or two staff who are happy to put other staff up. There may well be situations where . . . it is more reasonable to offer staff the possibility of hotel accommodation. We would be open to that.”

Webster said schools in Kent already had plans in place to deal with travel problems caused by bad weather and said he “wouldn’t be surprised” if school leaders had been forced to sleep in their schools in the past, but he had not envisaged it as a solution for his trust.

“The idea that suddenly you’ll have large groups of staff with sleeping bags in the hallway, that’s where it begins to get a little bit farfetched.”

The partnership has also asked its schools to ensure first-aid training is up to date and to look at training more staff.

The idea that suddenly you’ll have large groups of staff with sleeping bags in the hallway, that’s where it begins to get a little bit farfetched

This was “not in any way” to give the impression that staff should stand in for medical professionals, but schools should be prepared if it took longer for ambulances to get to a school “or indeed it wasn’t possible to put a child in a car and take them to hospital”.

At Dover College, a private boarding school, staff who live off site have been offered emergency accommodation.

“We’ve got a bit of availability, so if staff want to stay over if there’s a challenge or a problem, they can do that,” Gareth Doodes, its head, told Schools Week.

The school also has extra supplies so it can feed pupils for up to four days if regular deliveries are delayed.

Doodes added: “The uncertainty has been the real killer for us as a school, because we can’t plan anything, we just don’t know what’s going to happen.” 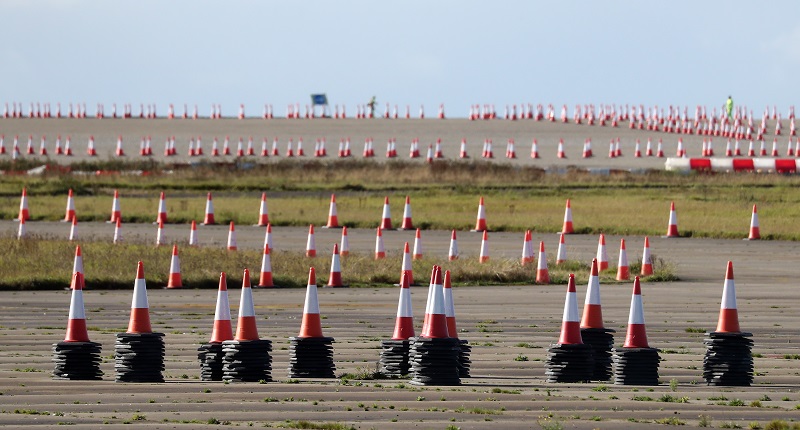 Manston Airport, where lorries will be parked

Paul Luxmoore, the executive headteacher of the Coastal Academies Trust, which has five schools in east Kent, said it was “really hard to know how to prepare”.

“We have been told to contact our suppliers to ensure they have contingency plans – but they face the same confused dilemmas as I do.”

A spokesman for Turner Schools, based in Folkestone and close to the Channel Tunnel, said over half of their staff lived within a half-hour walk of their schools.

“For those that don’t we anticipate they will be able to use the two Folkestone train stations.”

The Department for Education recently ordered schools to urgently complete a survey showing how they were preparing for Brexit.

A spokesperson said: “We know schools in Kent and the county council have already taken steps to prepare for EU exit and we are working closely with them to ensure all state-funded schools have appropriate plans in place and are suitably prepared.”