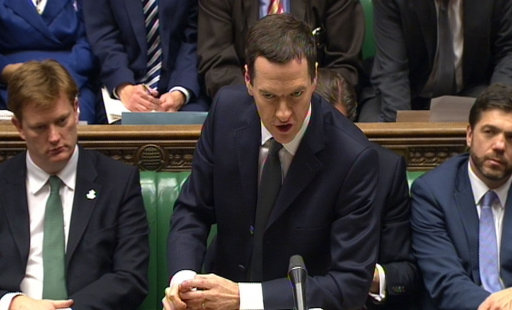 The chancellor has this afternoon announced £10 million for academy chains in the north of England.

Delivering the Autumn Statement today George Osborne said half of the poorest performing local authorities were in the north of the country.

The cash will go towards the expansion of the “very best” academy chains to drive up standards in the weakest schools.

The statement said: “The government inherited a situation in which school standards were too low, and performance varied widely around the country. The academies programme is driving up standards, but too many pupils are still not achieving 5 GCSEs at C or above, including English and Maths. Half of the poorest performing local authorities on this measure are in the north.

“The government is providing £10 million to support the expansion of the very best academy chains in areas of the north, with the weakest provision to drive up standards.”

For more analysis and reaction see edition 11, out this Friday