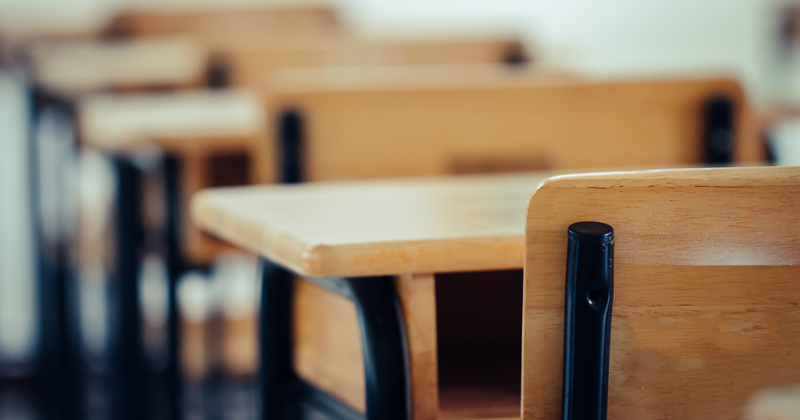 Exam boards gave back to schools just a quarter of the exam fees paid last year.

The country’s three main boards had pledged to return any savings after exams were cancelled last summer. The boards are waiting to find out the final exam replacement plans before amending their fees for this year.

AQA, the UK’s largest provider of academic qualifications, returned £42 million to schools and colleges in 2020, which was 26 per cent of entry fees collected for the summer, according to newly-published annual accounts.

A spokesperson said last summer was “still costly”, including extra costs such as the building a “completely new system” for grades.

The awarding body said that it had “no wish to gain financially from these extraordinary circumstances” and will return any money it does not need this year.

OCR gave back to schools and colleges 23 per cent of its fees for GCSE and A-levels last year, a total of £7.9 million.

Jill Duffy, the board’s chief executive, said it had to cover substantial costs, including “the sums we had spent on exams before they were cancelled, such as creating and printing exam papers, as well as the costs of developing the new IT system to deliver results this year. On top of that, we decided to take care of our assessors through a variety of payments.”

The board said it will amend the fees “if necessary” when it knows the arrangements for awarding grades this summer. It plans to publish its fees “imminently”.

Pearson said it was still “too early” to set out what any exam fee arrangements would be for this summer, but it also did not wish to gain financially.

A total of 23 per cent of its exam fees was refunded as credit notes for GCSEs. Pearson refused to confirm how much this figure came to.