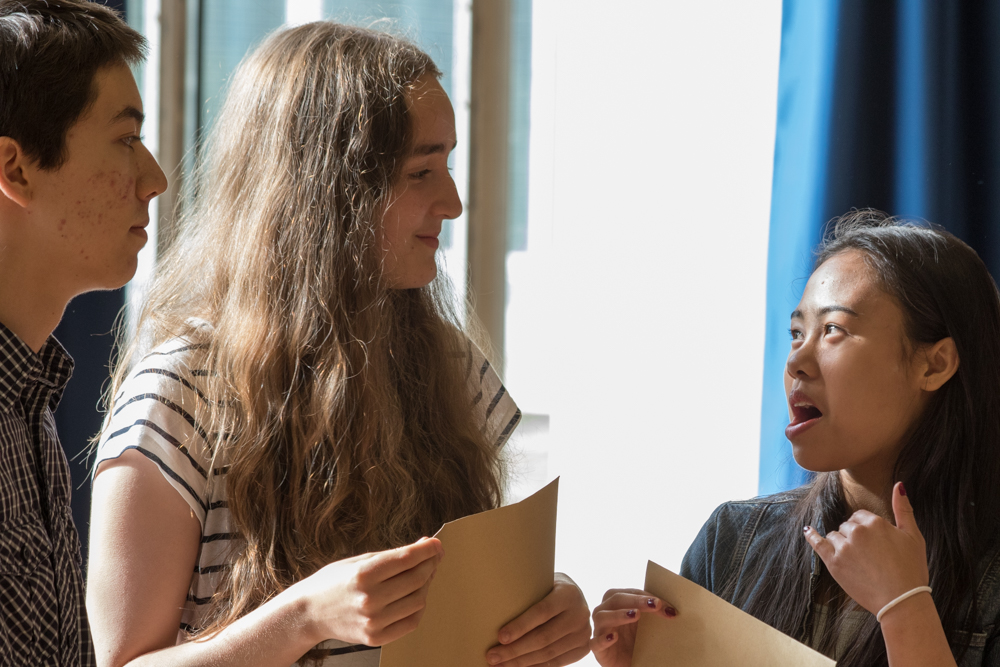 Staff at Bournville School, in Birmingham, are celebrating today after an eight per cent rise in the number of pupils achieving five or more A* to C grades, including English and maths.

The school was rated inadequate by Ofsted in September 2013, but head Nicola Gould said an improvement in teaching standards is driving improvement.

Ms Gould, who has been at the school for 22 years, said: “We’ve really looked at the quality of teaching and focused on improving that, and improving looking after the children.”

55 per cent of pupils achieved the GCSE benchmark figure, up from 47 per cent last year. This year’s results are the best since 2012.

Ms Gould also highlighted a 12 per cent increase in the number of pupils achieving an A* to C in maths – up from 55 to 67 per cent.

The school became an academy in November last year.