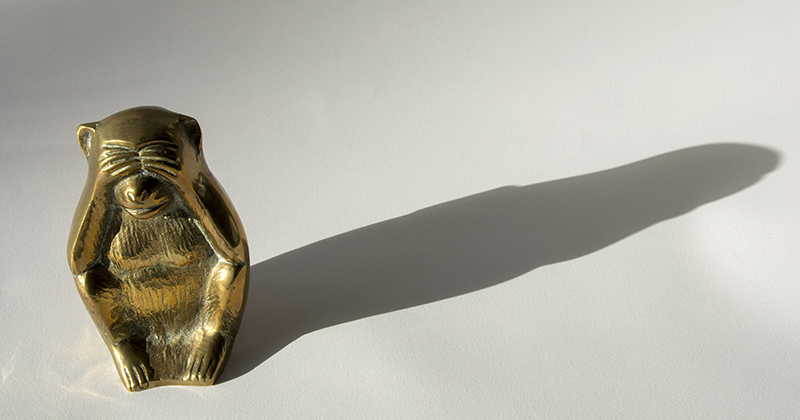 The Department for Education yesterday published new statistics on the revenue balances of academy trusts. This does not provide data for individual trusts let alone individual academies, this is expected later in the year, but provides summaries on the proportion that are in surplus and deficit.

Rather than considering balances at individual academy level, the report argues that surplus and deficits should be reported at the trust level. This, it argues, is because the trust is the legal entity that is responsible for finances.

The report finds that:

When government departments put out short pieces of analysis such as this it is usually because there is a new statistic that is going to be used in a speech or announcement within the next few days. Publishing like this is simply good practice; it allows the analysis to be scrutinised and separates the release of statistics from policy announcements.

However, the comparisons drawn with local authority schools, and in particular the position across all schools in 2009-10, do not stand up to that scrutiny.

The comparisons do not stand up to scrutiny

Indeed it is not surprising to find that smaller trusts are more likely to be in deficit on this measure. One school having a particular set of circumstances for one year that push it into the red would quite possibly lead the trust into a short-term deficit. A large system-leader trust in deficit is more likely to be able to absorb individual academy deficits and year-to-year fluctuations.

So the overall effect of presenting the data this way is to underestimate the number of academies that are in financial difficulties.

Now of course you can argue that a trust is ultimately accountable for the finances of its academies and that it can redistribute money between schools to counter this, and many will.

But this leads to a second long-standing issue. How does the rise in multi-academy trusts sit with the national funding formula? When fully implemented, the NFF is intended to provide consistent funding across schools, with similar pupils in similar schools attracting the same level of funding wherever they are. Accepting that finances sit only at the trust level means that this key feature of the NFF can never happen in practice, and we then lose the consistency and the transparency that the NFF is supposed to provide. It also calls into question how much autonomy academies really have if their budgets are decided at trust level.

And now to the comparison with 2009-10. While there are arguments for assessing the financial situation at trust level, it is simply misleading to compare the 2010 and 2017 national figures. They are on a completely different basis. The latter benefits from the underestimation set out above, and the former does not. So to say that there has been a fall since 2010 is potentially misleading.

An alternative might be to consider local authority schools in the same way as we do trusts. What proportion of schools in 2010 were in local authorities with an overall deficit budget? The answer is 0 per cent. Now that’s also a nonsense figure; it suggests no financial problems at all, when in fact around 1 in 10 schools were in deficit. But it demonstrates how this approach can throw up results that do not capture the true picture.

In fact if the number of schools in deficit continues to increase over the next couple of years, the DfE may regret this methodology. Thousands of schools may be labelled as in trusts that are in deficit even if they themselves are in a good position.

The DfE may regret this methodology

So why are these statistics being released? Well it’s possible that the DfE wants to put forward an argument that overall, schools are better off than in 2010. You simply cannot tell that from this data. Alternatively they may want to make an argument that being part of a trust can offer you some protection from budget constraints and makes it easier to recirculate money through the system.

There is certainly merit to that argument and it is one way to improve overall system efficiency. Trusts would be able to move money to where it is needed most, particularly if they had schools that had built up large reserves.

But ultimately it doesn’t lead to more money going into the system and is at odds with the principles of the national funding formula.

It turns out teachers aren’t being trusted on grades

The recovery will need funding – but just what sums are required?