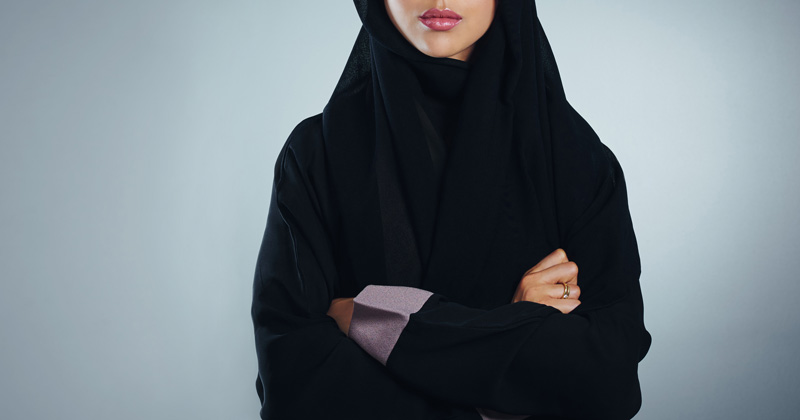 “A state-funded school should be committed to a universalist approach”

I consider myself a liberal. For instance, I publically supported Ofsted when it backed the head of a primary school in east London who wanted to ban the hijab.

On the other hand, I can’t support the Danish government’s decision to join France, Germany and Austria in banning burqas, niqabs, balaclavas or false beards; nor would I support any attempts of the British government to do likewise.

So, am I confused or a hypocrite? I believe that my apparently contradictory views are a legitimate liberal position. Schools have a unique role as educational institutions, and that for the most part of the 20th century in Britain, they have been intimately tied to the cultivation of liberal cultural values.

These values include concepts as tolerance and commitment to equality, but the ways they play out end up differently according to who is deciding what, and for which intentions.

Government bans are a different kettle of fish to the attempted ban at St Stephen’s Primary School in Newham. As a head teacher, Neena Lall is in a position of public authority; she is invested with the task of ensuring all pupils at the school are educated. True, this job usually entails a host of secondary commitments on the broader development of pupils.

One of the central tasks of schools is to treat all pupils as moral equals, irrespective of their individual talents, and irrespective of their social position outside school. Parents from the majority of faiths generally consent to having their chosen schools decide on their own educational ethos, including uniform policies, on this basis.

Campaigners eventually collected over 19,000 signatures on a petition which forced the school to reverse its decision, and the head of governors resigned in a heated, social media-fuelled controversy.

Was this a victory for liberal values and democracy? I think not. A state-funded school should be committed to a universalist approach which grounds moral equality while allowing for differentiation in other aspects. When a society’s institutions are guided by this principle, the resulting cultural values tend to be marked by a greater commitment to cultural liberalism, with a wide range of tolerance for both difference and offense.

A school is not there to meet a particular group’s demands for forms of recognition, which stem from a new consumerist ethos in education, rather than sociopolitical progress. Nor should education policymakers allow schools to help fight proxy wars in wider political or religious battles. Leave those to equal adult citizens, and keep heads, teachers, parents and children out of it.

Unfortunately, the government’s Equality Act of 2010, which chimes with the EU Equal Treatment Directives, does just this. It claims to represent the interests of particular groups deemed worthy of special treatment by public institutions.

To justify this, the law parcels people up into nine “protected characteristics” according to age, disability, gender, marriage and civil partnership, pregnancy and maternity, sex, race, religion or belief, and sexual orientation. It places schools under a duty to “eliminate unlawful discrimination, harassment and victimisation and other conduct prohibited by the act”.

If a pupil belongs to a protected category and their school is thought to be treating an offense less seriously than it would if it had been committed against a non-protected pupil, school authorities can face legal consequences.

It means that in effect, while pupils from a non-protected group can complain to the governors if they are not satisfied about an offense against them, pupils from protected groups can claim illegal discrimination, and the school can be found to have committed a crime.

In this way the Act endorses inequality and exacerbates a corrosive element of fearful self-surveillance in schools.

Dr Sehgal Cuthbert is an author, educator and researcher and will be discussing this issue alongside Rania Hafez, a Senior Lecturer in the Department of Education & Community Studies at the University of Greenwich, next Monday, at an Academy of Ideas event entitled ‘Muscular liberalism: Hijabs and schools’. For more information, click here.