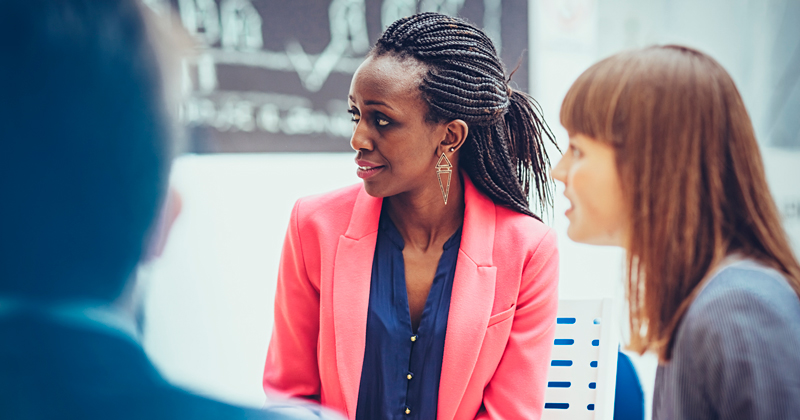 Black, Asian and minority ethnic teachers are not able to move into senior roles unless they are endorsed by white people in positions of power, an educationist has warned.

Paul Miller, professor of educational leadership at the University of Huddersfield, told delegates at last weekend’s inaugural BAMEed conference in Birmingham that there was “no way” a minority ethnic person could progress into the top jobs at schools without first forming an alliance with white co-workers.

He argued this has been the case for even the most intellectual BAME teachers, and that white colleagues are the “gatekeepers” to the career ladder.

Miller cited his theory of “white sanction”, which he developed in research he published last year. He believes that a BAME teacher’s skills are first “acknowledged and then endorsed/promoted” by a white individual who acts as a “broker” on behalf of the interests of the minority ethnic individual.

The research, which is now being developed further, was based on interviews with 15 BAME teachers and academics between 2014 and 2015.

Speaking to over 150 delegates at BAMEed, which was held at the Dame Elizabeth Cadbury School, Miller said it was “not enough” for minority ethnic people to rely on qualifications and experience.

“One of the most powerful expressions I’ve come across was from a teacher who said ‘meritocracy will get you only so far’,” Miller said.

“You have to have connections with white colleagues, and those connections must be more than surface level, they need to be visible with those in influential positions.

“Anything less than this is not going to get you anywhere.”

Department for Education statistics show that in 2015, 88 per cent of the country’s 454,900 teachers were white British.

There were around 18,000 qualified BAME teachers, with 1,000 in leadership roles.

As of March 2017, there were 22,356 headteachers, but only 277 of them were BAME – three times lower than the proportion of white British teachers.

Miller, who became the first black professor in educational leadership and management last year, said the inequality was down to failures by the government and wider school system. He wants to hold schools accountable for meeting requirements under the Equalities Act to be inclusive.

Amjad Ali, assistant head at Aureus School in Oxfordshire, added that minority ethnic people “need white allies to open up spaces for us to be who we are”.

“We must never change or wash our true selves away to fit in, but find people who will open up the platforms for us to be whom we are.”