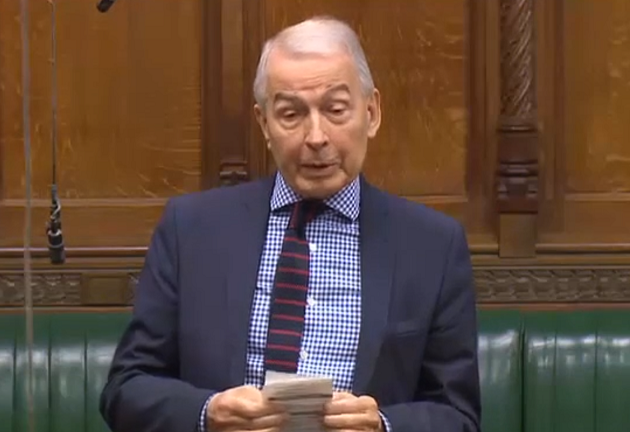 A bid to automatically register eligible children for free school meals will get cross-party support in Parliament today.

Labour MP Frank Field has garnered support from a significant number of opposition and government MPs to change rules about the free meals system in schools.

Currently, parents of children eligible for means-tested meals are encouraged to sign up for their child to receive free school meals. It is an ‘opt-in’ rather than automatic system.

But this method has been widely criticised because children miss out on meals if parents are not told about the scheme or fail to register.

Pupil premium funding, issued to schools based on the number of their pupils claiming free meals, is also negatively affected when parents fail to register for free meals.

The National Audit Office has also warned that future changes to benefits, including the introduction of universal credit, could make it even harder to identify disadvantaged pupils and allocate the additional Pupil Premium funding for them.

The bill is being introduced today as a 10 minute rule motion, meaning it will be discussed very briefly this afternoon. 10-minute rule bills are often simply seen as a way for MPs to raise key issues in the House of Commons, but can become legislation with the support of enough parliamentarians.

The considerable backing Mr Field has secured for the proposal suggests it could eventually make its way through parliament and into law.

According to the Huffington Post, the bill has the backing of 27 Conservative MPs, 91 Labour MPs, a handful of Northern Irish and Scottish MPs and the sole Green MP Caroline Lucas.